A serial bank robbery suspect would ride the bus from home to his job but would make stops along the way to rob multiple banks, authorities in Macomb County said.

Megal Barnett, of Detroit, was arrested this week in Macomb County for two October bank robberies in Chesterfield Twp and another one in Roseville.

Barnet was developed as a suspect after he was identified in surveillance pictures.

The first robbery happened at Citizens Bank in Roseville on September 25th. A man walked up to the teller while on the phone, told the teller to give him $5,000 and said it was a robbery. When she went for the alarm, he told she "would not want to go there".

A week later, on October 2nd, another Citizens Bank was robbed, this one in Chesterfield Twp. Again, the suspect was on the phone, demanded $5,000 and told the teller "not to push any buttons".

He got $505 and left as the teller pushed the silent alarm.

On October 16th, the Fifth Third Bank in Chesterfield was robbed. Again, the suspect was on the phone, demanded money and said "not to push the button or he would shoot".

He got $2,200 and walked out as the teller pushed the alarm.

Video from inside the bank showed the man was wearing a dark zippered hooded sweatshirt with distinctive stitching and a thick pull string on the left side, dark pants, white Pumas, and a red shirt or sweatshirt under the hoodie.

Chesterfield police brought out a police canine to track the man and found a sweatshirt that looked like one the suspect was wearing in surveillance video.

On October 22, police got video from the SMART Ride bus system which shows a man wearing the same clothes

While reviewing the surveillance video, they spotted a man getting on the bus just down the street from Fifth Third Bank. The man was wearing a dark jacket, a red shirt, and white Pumas.

A tip called in to police indicated the suspect worked at a Chesterfield packaging company and that the man rides the bus every day. The tip also said he was at work around the time of all three bank robberies.

When arrested, he was wearing a dark jacket similar to the one in the robberies. When police searched his home, they found a hat worn in the robberies, Pumas that match, and a red shirt that matches the shirt seen on surveillance video. 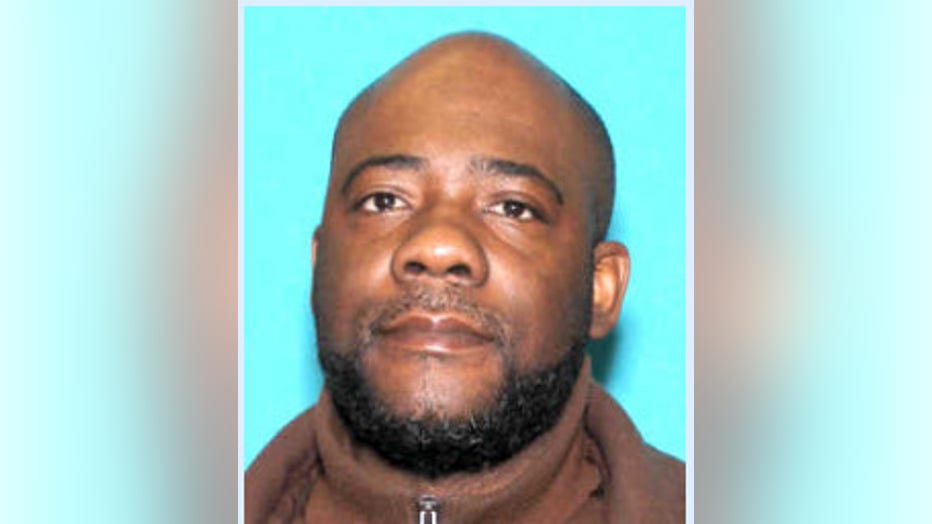 Megal Barnett was arrested for several bank robberies where police said he road the bus from home to work and stopped to rob banks in the area.