FOX 2 - Lawrence Conklin is serving 20 to 30 years in prison for sexually assaulting his own daughter for a decade.

His daughter, Caitlin Conklin, went public with her story last year. But now the defendant's attorney is asking the judge to reduce his sentence.

But Friday's hearing ended with no resolution. The court came to the agreement that the defendant needed to be present.

Wayne County Third Circut Court Judge Ulysses Boykin did choose to exceed the sentencing guidelines back in 2019, something he is legally allowed to do.

"He was very clear last time around, that he did not take this lightly," said Caitlin Conklin.

But Friday's hearing ended with no resolution. The court came to the agreement that the defendant needed to be present.

Judge Boykin is retiring at the end of the month, but he has decided to come back to the court next month as a guest judge so he can hear the case. 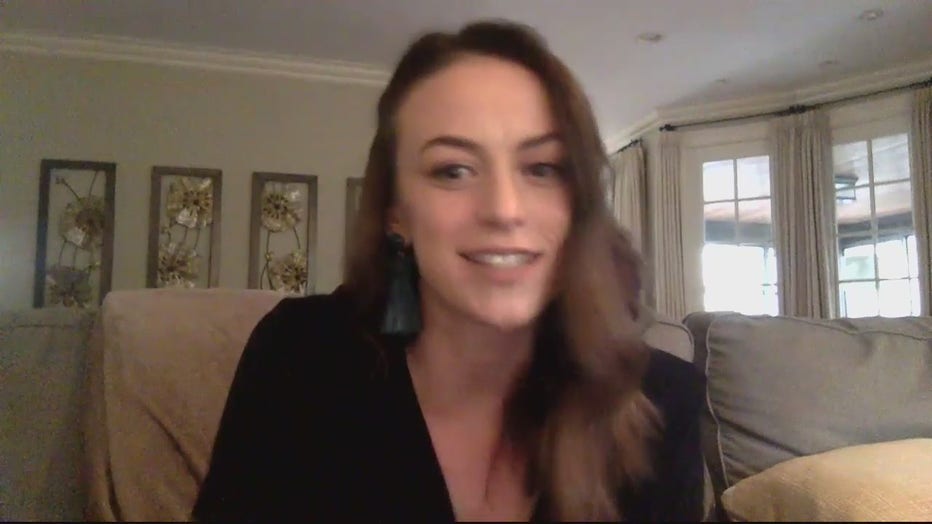 "I walked into today for the sentencing not knowing what would happen, preparing for the worst, hoping for the best. I think I have to keep that mentality," she said.

Caitlin Conklin came forward after the Larry Nassar sexual assault trial, inspired by the brave women who spoke publicly about the abuse they endured.

"It was healing for other people to hear this story, I also got a lot of responses after," she said."I actually met up with a viewer after my original story aired on channel 2, because she heard the story and she was so moved by it."

Caitlin is now 25 and a pre-school teacher in Northville

"I'm doing much better, much happier, I'm a completely different woman and I'm really trying to take this opportunity to be an advocate for those who aren't ready to speak up," she said. "I have a saying that I actually got tattooed on my arm that says 'Still I rise.'

"I'm going to continue speaking and hopefully impacting other people's lives with what I went through."