HURON TOWNSHIP, Mich. (FOX 2) - A carjacking suspect is in custody after a police chase ended with a crash Saturday afternoon in Huron Township.

According to police, the suspect stole a car in another city. Police chased him into Huron Township, where he crashed near I-275 and South Huron.

He fled on foot, and a search ensued for the suspect who police said was armed and dangerous. Police reported at 3 p.m. that the suspect was found.

Huron Township police said their K9 officer, Chief, helped with the search by finding a gun the suspect dropped in the woods. 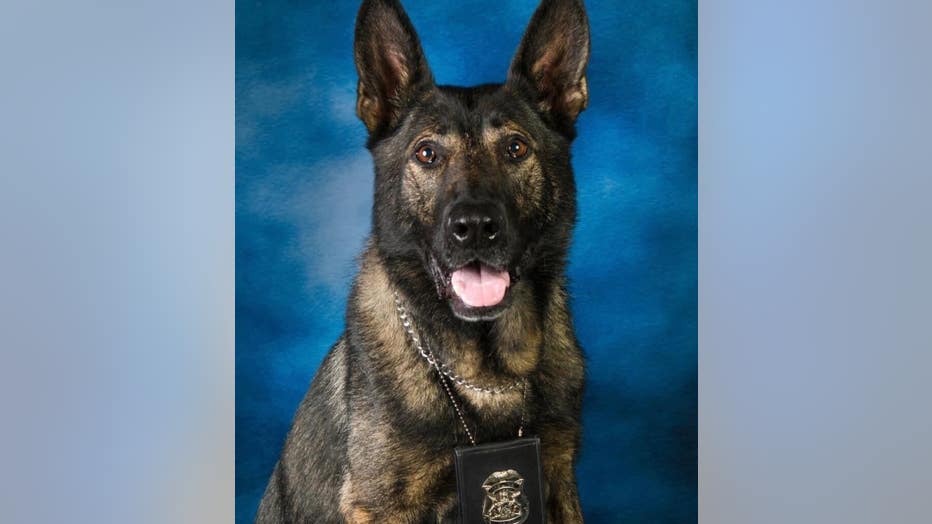 The department also praised Chief for finding a suspect in the woods earlier this week after a robbery and foot chase.