The fun comes in between sessions that teach life skills, how to stay safe, and more.

Cops say they knocked over nine granite tables causing about $5,000 in damage when it happened just after 6 a.m. on June 28th.

"My son is really expressive with his anger and hurt," said Laquiana Gaines.

Gaines says her 15-year-old son is one of the suspects. She says he often acts out and that she’s been trying to get him help for some time.

"He’s lost his dad to Covid, my dad to Covid, his best friend and my brother just got killed in random gun violence," she said. "And it’s just been a lot for him to deal with and process at age 15."

Meantime across town, youth intervention initiatives like the Caught Up mentoring program has teens playing in a safe place at the Grosse Pointe Woods Presbyterian Church.

"As you can see, we had a very violent summer and it’s a blessing that none of our kids have been caught up in any of that," said Toson Knight, the Caught Up founder.

The fun comes in between sessions that teach life skills, how to stay safe, and more.

"One week we had people come in and talk about financial literacy, last week one of my friends came and just talked with them about being a doctor. And most of the time, they don’t run into doctors in their community."

For more information go to the Caught Up website HERE. 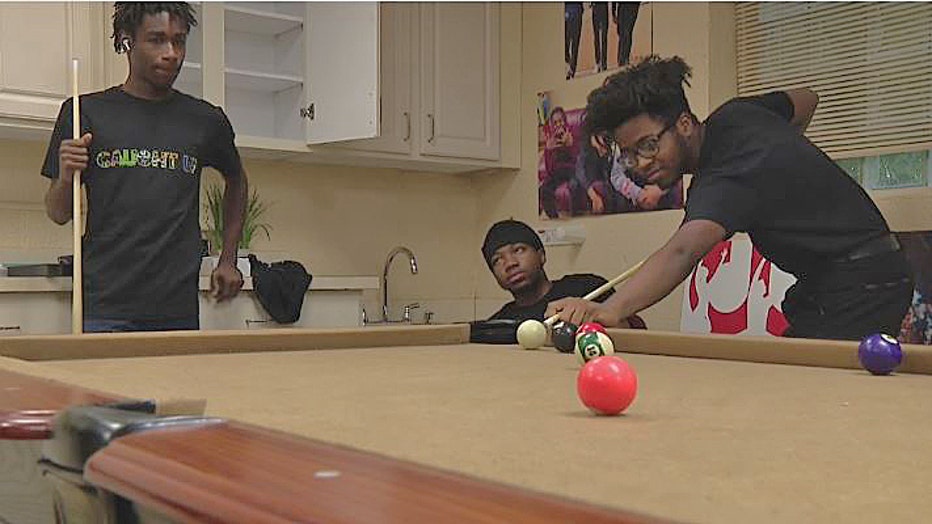