Sandusky's Cedar Point isn't set for sale to Six Flags, yet, as the parent company rebuffed the offer from the world's largest regional theme park operator because the $4 billion offer for all of its properties was too low, according to a report.

Cedar Fair LP, the owner of Cedar Point, rejected a $4 billion cash and stock offer from Six Flags because it was inadequate, Reuters reports.

Citing sources, Reuters says the amusement park company said the bid was too low because it "did not compensate Cedar Fair shareholders for giving up on the company's tax-advantageous publicly traded partnership." What that means is that it allows the company to pay out the majority of its earnings to shareholders without first paying federal or state taxes. 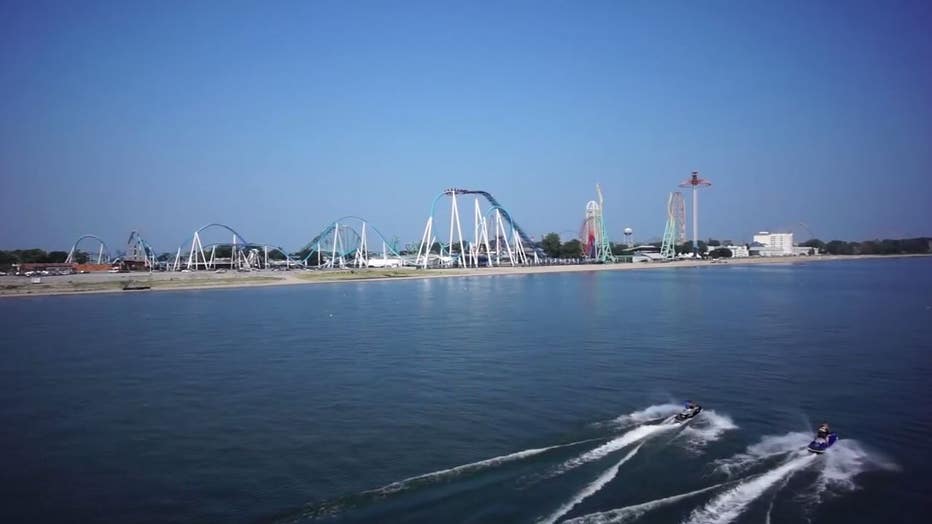