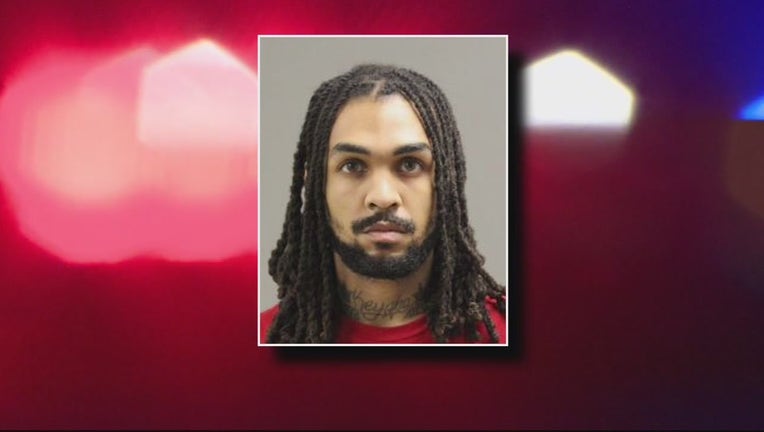 WARREN, Mich. (FOX 2) - A Detroit man charged with the hit-and-run death of a 5-year-old boy in Warren in June will now face second-degree murder charges after a judge increased the charges.

On Wednesday, he was in a Macomb County courtroom for a preliminary hearing on those charges. During that hearing, a judge increased the charges to second-degree murder charges.

Sumler was ordered held on a $600,000 bond and must wear a GPS tether if he's released on bond.

The 22-year-old man was arrested in Detroit on July 1, just hours after 5-year-old Preston Singleton was killed while on his bike as he was crossing the road with his family.

Warren Police Commissioner Bill Dwyer said the man responsible knew that he hit a child and kept going before ditching his SUV and went to work in Sterling Heights. Dwyer said the driver was speeding up to try to beat a red light. That's when Preston was hit while crossing the street.

"This is a true tragedy. A 5-year-old boy on his bicycle was probably thrown maybe 80 feet," Dwyer said. "The driver continued to go northbound on Van Dyke into Sterling Heights."

Sumler is accused of leaving his SUV in a Taco Bell parking lot and trying to go to work. His grandmother contacted FOX 2 to defend him.

"When my grandson called me on the phone, he said 'Gran-gran, they said I killed a 5-year-old,' he was distraught. My grandson is not a bad kid, he has no criminal record, he has no none-of-that. He's not, you know, they stereotype us. And he is not stereotype material," Eleanor Brown said. "I know if he would have known he hit a kid, he would have stopped. He has a 5-year-old cousin. My family is not like that." 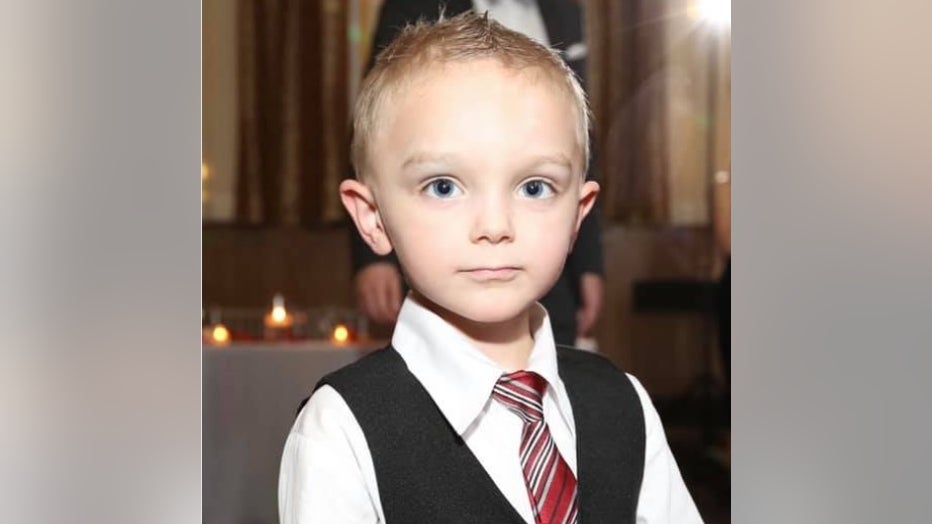