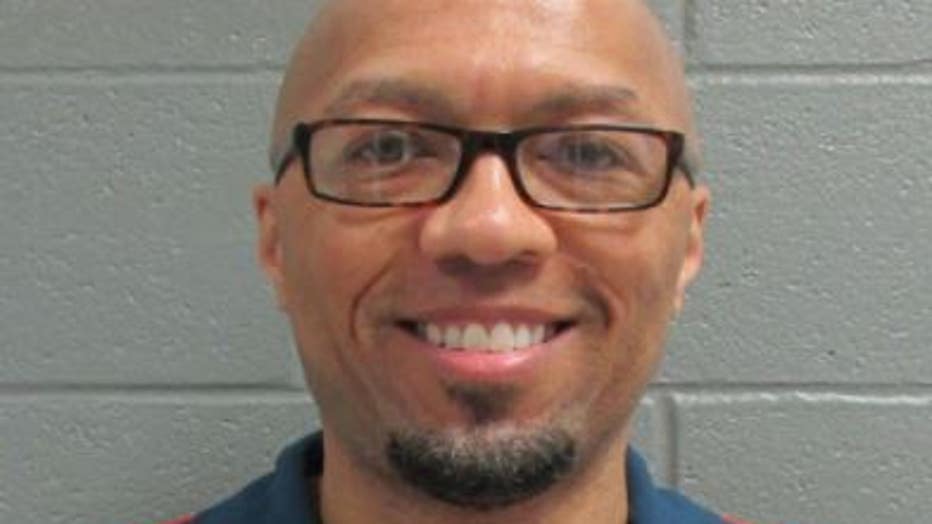 Pugh, 50, has been imprisoned at the Bellamy Creek Correctional Facility in Ionia, Michigan. He was sentenced to five and half to 15 years in 2016 after being convicted of sexual assault after pleading guilty.

It is the earliest Pugh could be released with the maximum possible sentence he could have served, ending June 22, 2031.

Chris Gautz with the Michigan Department of Corrections says once Pugh is paroled he will have two-year parole, register for his lifetime on the sex offender list, and spend the first six months of his parole on a GPS tether. He cannot come in contact with a minor child without permission.

At his sentencing in November of 2016, the disgraced former Detroit councilman and FOX 2 anchor admitted to letting people down. He apologized for taking advantage of and sexually assaulting a 14-year-old boy, 14 years ago.

"I want to apologize to (him) and his family. For violating their trust," Pugh said in court at the time. "I meant him no harm. And I think he knows that."

"Mr. Pugh was the monster I warned my children against. "Instead of Mr. Pugh doing the decent thing he took an opportunity. To satisfy his dark, fleshy desires."

At his sentencing, the judge condemned Pugh for using his position of power to abuse a child and says he of all people, should have known better.

In 2013, allegations surfaced Pugh wasn't a mentor to one of the boys in his program for teens - he was accused of being a predator. He denied those allegations at the time but later admitted to sexual assault in court.

After the accusations, he fled to New York in the middle of the night. He was prosecuted criminally but was ordered to pay $250,000 to the victim in a civil trial.

In June of 2016, Pugh was arrested in New York and charged with the sexual assault of that teenage boy that he met at FOX 2 in 2003.