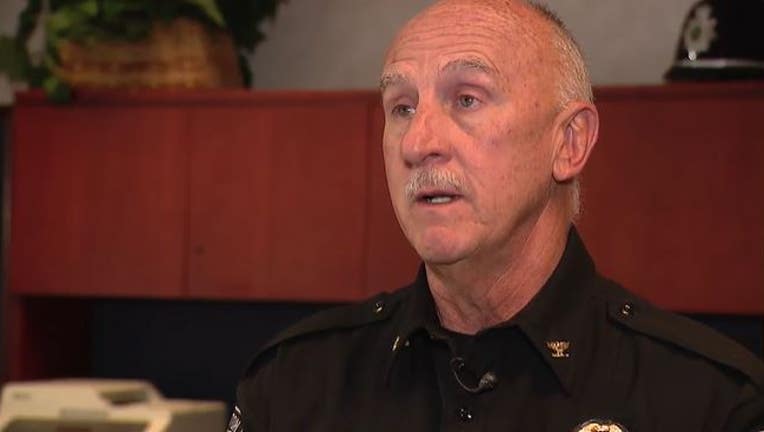 According to a press release from the city, employees learned of Posavetz's death at the age of 64 on Monday but did not specify when the long-time police officer had died.

In 2007, Posavetz was promoted to police chief.

In the press release, city supervisor Bob Cannon said he was what you would want in a police chief.

"As Chief, Fred was always proud to promote and swear-in new police officers," said Cannon. "At these events, he emphasized the positive qualities of each officer, then he acknowledged and thanked the families for attending and for what would be their child’s next 25-years of service to the community."

Posavetz was joined by his sons in the department: Ryan and Eric Posavetz became police officers in Clinton Township in 2019.

According to the city, Posavetz would have retired in June.

"Fred understood what was important and how to prioritize," said Cannon. "He was able to separate those things of little consequence.  He had the heart of a lion, strong and courageous. We will miss him immensely, are appreciative of his lifelong dedication to the residents of Clinton Township, and extend our sincere condolences to his family."