CLINTON TWP., Mich. (FOX 2) - The Clinton Township Police Department is looking into how they can better respond to mental health calls.  A new study would explore if adding trained social workers to 911 response teams would produce more peaceful, productive outcomes.

The conversation of police reform taking many forms - local departments figuring out how to better handle mental health calls.

The Clinton Township Police Department is looking into how they can better respond to mental health calls.

"It's working to prevent things from escalating to a crisis place and letting the police get back to policing," said Laura Cardamone, social worker, and Clinton Twp. trustee.

Social workers and police are at an interesting intersection across the nation, police departments - sorting out how to integrate them into policing.

Clinton township is doing just that.

"Unfortunately oftentimes police officers have been put in situations where they are having to provide social work services," said Cardamone.

Cardamone says social workers won't replace officers but can intervene when it's safe, to cut back on repeat 911 calls, for the same mental health issues.

"You have homes that you are familiar with in every community if it's a mental health issue is it something a social worker can work with, to reduce those calls," she said.

FOX 2 spoke on the one-year anniversary of George Flloyd's death and how the fallout has fast-tracked police reform.  Cardamone wants to be clear this isn't defunding the police - it is enhancing it.

"We have a solid relationship between our community and the police department in Clinton Township," she said. "This is a way to maintain, sustain and improve that." 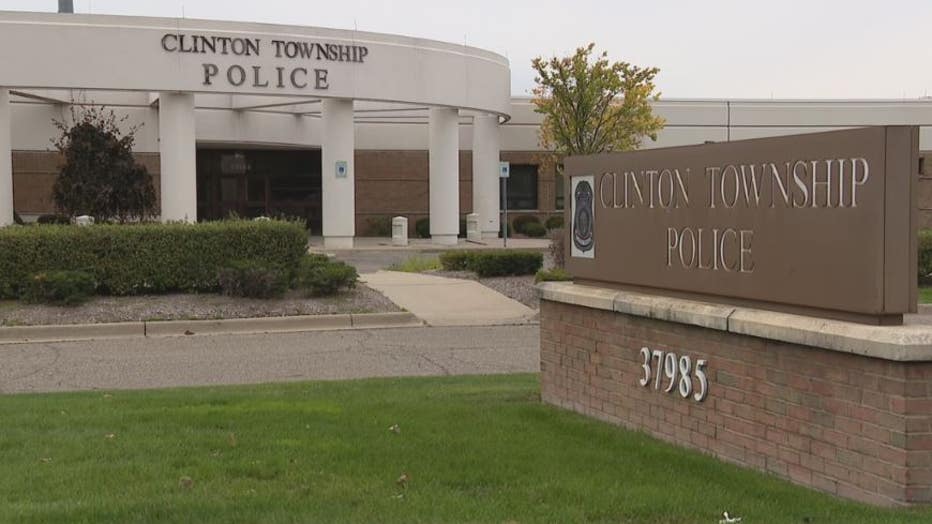 They're hoping to have a plan in place to merge to two entities - in about six months.