Human IT from California is working to help the digital divide in Detroit with e-waste.

DETROIT - A new campaign to recycle electronic waste that is known to emit dangerous toxins into the atmosphere was announced in Detroit Wednesday.

It's part of a broader push to reduce the number of Detroit kids that don't have access to a computer or the Internet while also recycling technology that would instead get thrown into a landfill.

Human-I-T, a California-based non-profit that has set up shop in Detroit is on a four-month campaign to reduce e-waste and recycle that technology into new computers and tablets for students and businesses in the city.

"Every pound of e-waste (we remove) will fuel digital inclusion programs throughout the city," said James Jack, a cofounder of Human-I-T. 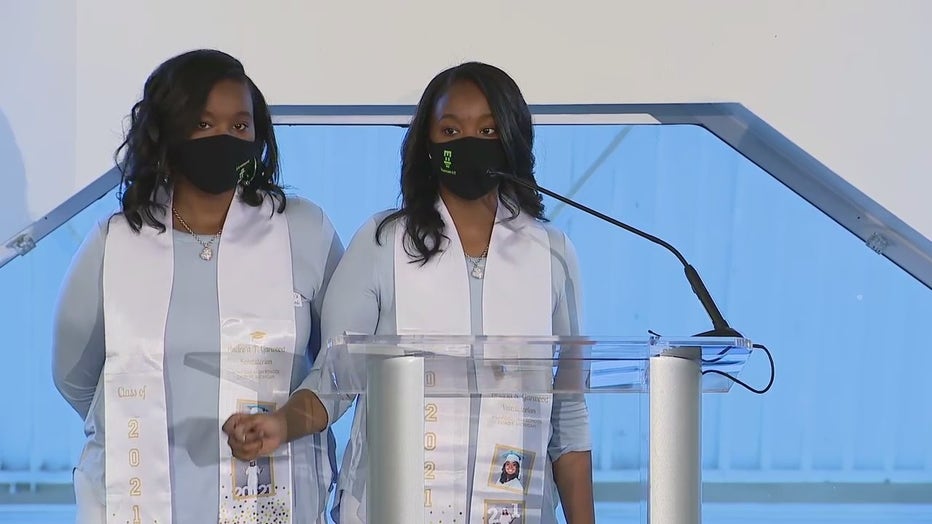 Jack announced Wednesday plans by his nonprofit to recycle and 500,000 pounds of e-waste and distribute 1,000 refurbished and updated laptops for Detroit residents by this October.

"Electronic waste represents 2% of our trash in our landfills, but 70% of the toxic waste," he said. "So it's a growing problem that our solution will really address."

The new campaign, titled "Empowering Digital Detroit" calls on local businesses to donate used, unwanted, and obsolete tech to the nonprofit. At the company's hub located at Focus: HOPE on Oakman Boulevard, the discarded pieces have any private data completely wiped from its motherboard before being refurbished and redistributed back into the community.

If it can't be used, it will be recycled to keep any toxic chemicals out of the environment.

RELATED: A $23 million push to give Detroit students tablets

Detroit has emphasized its digital divide in recent months, capitalizing on philanthropic gestures from area businesses and bringing awareness to the gap of students in the school district that were forced into virtual settings due to the pandemic but lacked the technology to access school.

Early on in the pandemic, businesses and nonprofits invested $23 million to connect students to the Internet and give them free tablets.

Detroit businesses can learn more about how to donate their old tech here.