DETROIT (FOX 2) - It was a life destined for greatness,  But in an instant, tragedy killed the hope and dreams of a life full of promise.

The Pershing High School community is heartbroken after the death of Ga'heime Griffin.

"He was a young man making such a difference in the world," said Matthews. "I am not hurting just for myself but for the entire community. You think about everything he was doing, how he was overcoming every obstacle, he was overcoming coming from the east side of Detroit where sometimes people think there's no hope. He was that hope."

His math teacher remembers how he inspired bot only his peers but even the teachers. 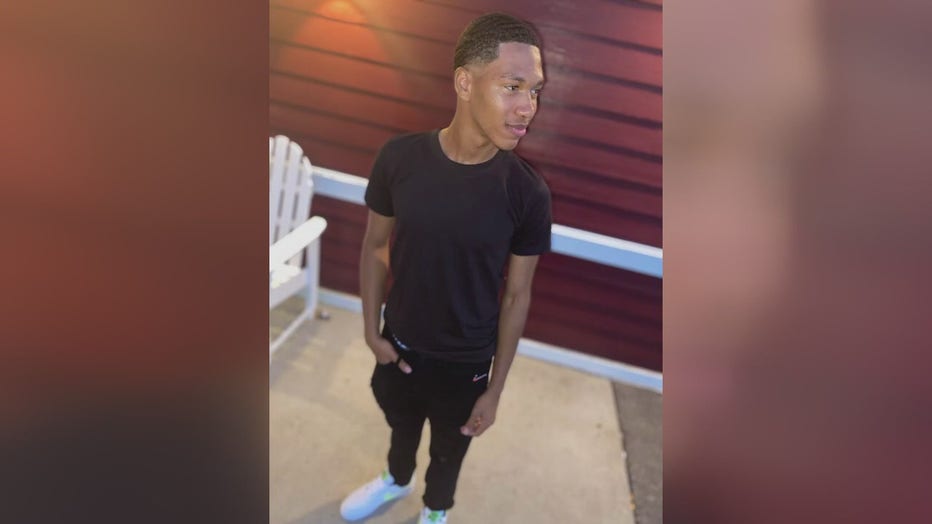 Ga'heime was so inspirational DPSCD Superintendent Nikolai Vitti took to Twitter to remember the young man with a heartfelt remembrance.

"Pershing, our district, the city, and the world lost a special young man today," Vitti wrote. "If you didn't know him then I promise you that you would have by the time he reached his 20s."

His classmates are also paying tribute

"I never got the chance to tell him that I love him. I regret that," said Javier Stallworth 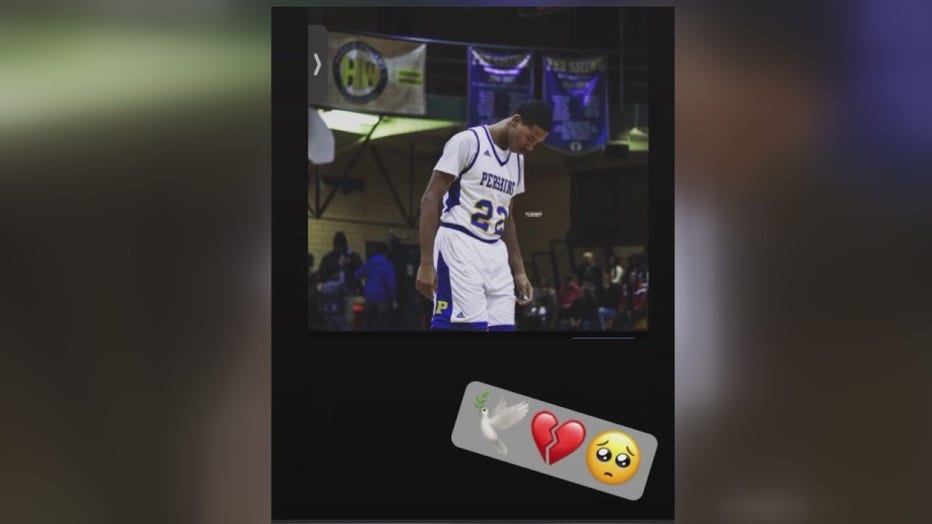 Ga'heime Griffin was also a standout athlete as well as student and person, his teachers and friends say.

School leaders say there's a lesson to learn even in a tragic circumstance.

"What they can learn from this, is that 'I should make a difference, I need to do that," said Matthews. "He did not just push himself, he also pushed his teammates, his fellow students, his teachers, his administrators. He pushed all of us to be better people."

To donate to the family, the school district has set up this page. CLICK HERE to help.