DETROIT (FOX 2) - There have been some concerns surrounding recent protests that has shaped how Detroiters think about what's been happening in the past week. Even though everyone agrees why they have been speaking out about police brutality.

As the protests against systemic racism and police brutality stretch into a sixth day in Detroit, there are a host of issues that make the situation in The Motor City anything but simple.

There have been some concerns surrounding recent protests that has shaped how Detroiters think about what has been happening in the past week. Even though everyone agrees why they have been speaking out about police brutality.

"They can't come here and tear up our neighborhoods," said Ray Winans.

First, there's the concern many have raised about non-residents, outsiders and even some Detroiters joining the protests to antagonize police and stir up trouble.

Of the 127 people arrested Tuesday, police say only 47 are from Detroit. Six are from out of state.

"Here's the question: Why? Why are you here?" said Detroit Police Chief James Craig.

"We see what is going on all around the country," Winans said. "Detroit is 80 percent black. So if they if they've (taken) over all these other cities and burned them down from neighborhood lens, their agenda is to tear our stuff up." 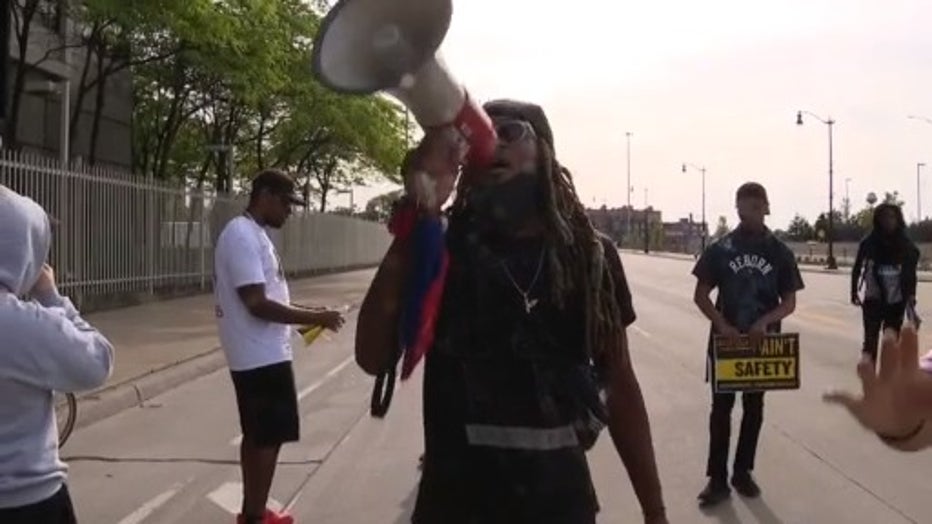 Two distinct groups have emerged in the demonstrations. One honors the emergency 8 p.m. curfew and the other choosing not to.  The 8 p.m. deadline has been a point of contention, while DPD says officers gives protesters several warnings and ample time to disperse, many see it as a means to stifle free speech.

"All we said was, 'Police do not attack us, do not attack us, and the police came on with so much aggression," said one protester from Tuesday night. "When I was laying on the ground I saw people's faces getting smashed into the ground. It was women, it was children."

Detroit police are accused of being heavy-handed in enforcing the curfew. Videos of officers ripping protesters from cars, pushing them to the ground as they retreat, dramatized one of the reasons demonstrators are marching. 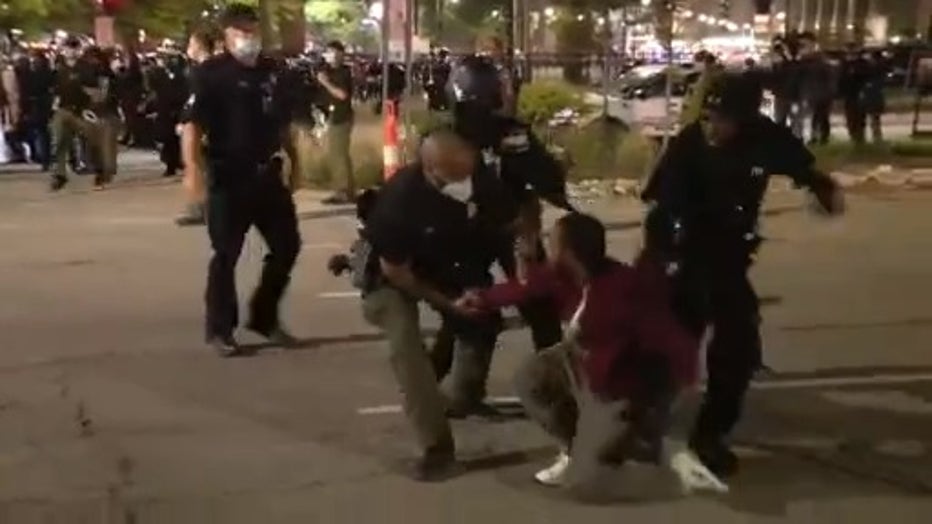 "I'm a reporter for Metro Times," said Steve Neavling to Chief James Craig. "I was attacked from the behind, thrown to the ground, kneed and elbowed."

Journalists have not been spared either. Reporters from The Detroit News, The Detroit Free Press and others have either been tear gassed, shot with rubber bullets or temporarily detained.

"I kind of feel rush of motion on the side of me and I turn and see an officer coming straight at me and I’m taken to the ground," said Darcie Moran from The Free Press.

There's also the question of exactly what role well-meaning whites should play in this grass roots protest in the biggest, blackest city in America. 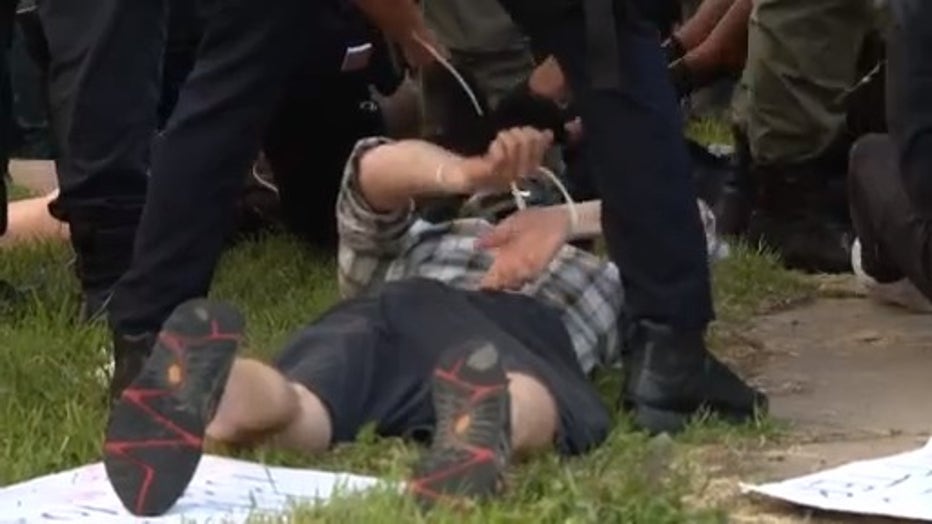 "This is not your fight," said activist Graystone Maddox. "Come down and support, but please don't lead."

Residents say while the Detroit police department has had more than its fair share of problems, Chief Craig has taken steps to address them, emphasizing the importance of community policing and building trust and rapport with Detroiters.

"We don't like police brutality, but Detroit issues we know how to deal with those," said Winans. "We got relationships. Our people in the neighborhood know who to call, even from a community lens, if they got an issue with the police, man keep that stuff across in y'all's cities, in y'all's states. We don't need y'all here." 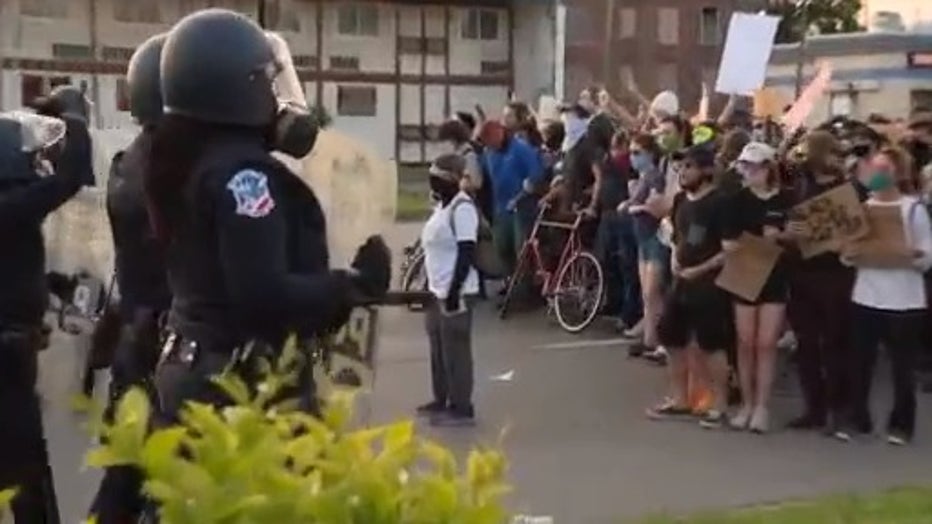 Behind the scenes some more established organizers and activists have held meetings with out of state protesters and told them there cannot be any violence or destruction in demonstrations.