The city of Detroit is working to preserve this piece of history. It is looking for contractors who will work with a historian, to make it as authentic as possible.

DETROIT (FOX 2) - A prominent civil rights landmark in Detroit is in plans to be renovated. The Dr. Ossian Sweet House was added to the Michigan Register of Historic Places - after it sparked a major legal victory for African-Americans.

In the 1920s it laid the foundation of equal rights for African-Americans. The city of Detroit is working to preserve this piece of history. It is looking for contractors who will work with a historian, to make it as authentic as possible.

D’Marco Ansari with the city of Detroit gave a tour Monday of the restoration needed at 2905 Garland - the house of Dr. Ossian Sweet.

"What we are trying to do is bring back this house in its significance in 1925," Ansari said.

Dr. Sweet – a physician, moved there in 1925. a then, all-white neighborhood.

An angry mob by the hundreds who wanted him gone came to attack Dr. Sweet, his wife, and nine others.

In the chaos, a white man was shot and killed, the Sweets were charged with murder. They would be acquitted and the trial stood for equality, showing that any person has a right to reasonably defend their home. 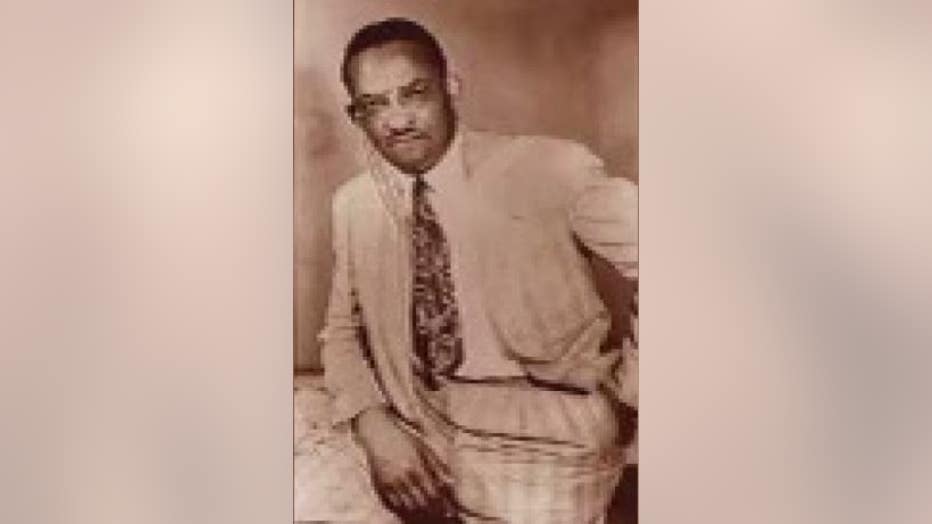 "This is super-important generally in the fight of housing, affordability, Civil Rights and a mix of all that," Ansari said.

The city received half of a million dollars in grant money from the Historic Preservation Fund of the National Park Service to restore it back to its original form.

"We want to bring them back to that time and what it meant to be Black, and have homeownership," he said. 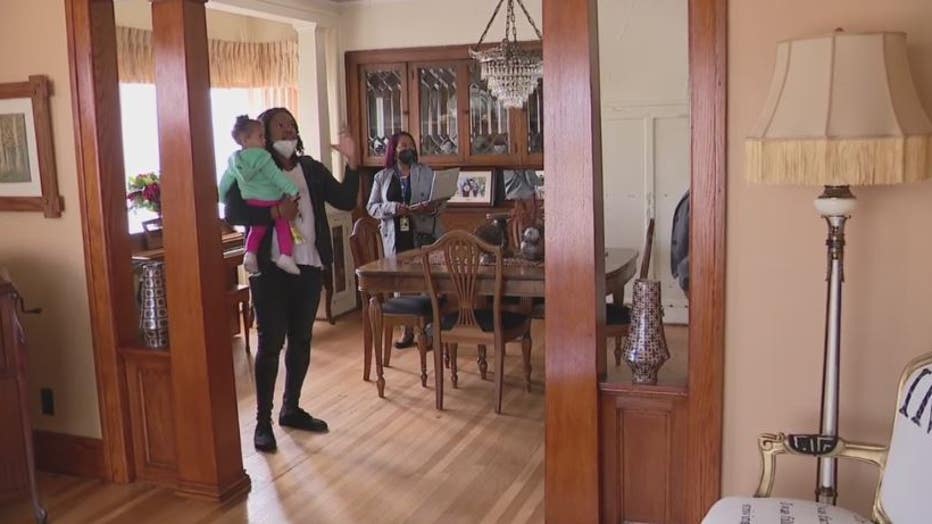