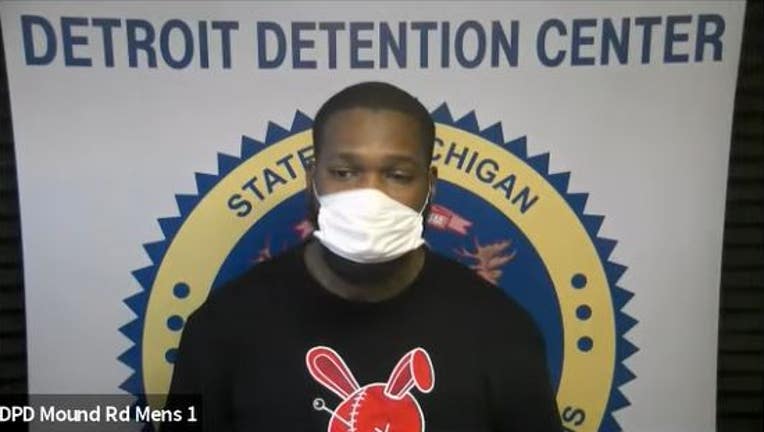 David Easterly, 39, was charged with the murder of a man on I-96 Monday night.

David Easterly, 39, was charged with murder for the death of Bernard Waller as he was driving on I-96 Monday night.

According to police, the shooting happened Monday night around 8:15. Troopers on I-96 that night noticed what they thought was a traffic crash on the freeway near Grand River in Detroit.

When they arrived, they found Waller dead on the shoulder of the westbound lanes with multiple gunshots. On the other side of the highway, Emmanuel Woodward, 27, was also found dead. Police said Woodward was running from the shooting when he was hit by a car as he tried to cross the freeway.

Police said Waller and his girlfriend were in a Dodge Durango when they were both shot by someone in a Dodge Charger. After the shooting, Woodward ran across the highway but was hit by a passing car.

Easterly has been charged with first-degree murder, assault with intent to murder, and a felon in possession of a firearm.

During his arraignment on Friday, Easterly was ordered held without bond due to his record.

Easterly has served time in prison before, including for murder.

The details surrounding his first murder conviction are not yet known.