There's a new push to get the decriminalization of psilocybin mushrooms on the ballot.

Ann Arbor and Detroit have already decriminalized the mushrooms. Decriminalizing psilocybin would remove criminal punishments one currently faces if caught with it.

Supporters say magic mushrooms are beneficial and thus should be allowed.

"It was a look in what I like to call the cosmic mirror, and I saw myself and the actions I was taking and the choices I was making for myself. I had deeply profound experience that made me know that I had to change what I was doing to myself," Myc Williams said. 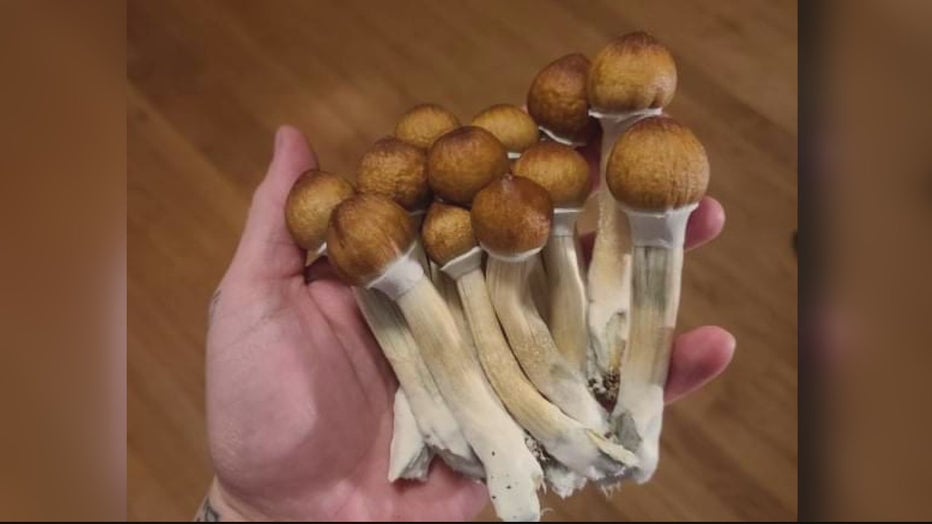 Williams says the mushrooms were the catalyst to recovery when he was using opioids and other drugs.

"It's definitely not a magic bullet, but it definitely opens your eyes to there is something bigger and better you can be doing," he said.

Sen. Adam Hollier said his office hears numerous stories from people about how the mushrooms have helped them.

"I literally get emails and calls and direct messages on Twitter and Facebook from people every day who are talking about how magic mushrooms and some of these other kind of natural remedies have been a difference maker in their lives, how it's helped them deal with their depression or their anxiety, or helped them really just manage living in this world," Hollier said.

Healthline cites research that suggest that psilocybin could help with depression, OCD, drug addiction, and other issues.

However, psilocybin is not FDA approved and critics fear it could adversely affect people's mental state and lead to adverse reactions.

"It's not for everybody. It's a medicine and not everybody needs every kind of medicine, but for the people who do need it, it should be accessible and not a crime," said advocate Kelsey Taylor. "It really is just a tool, along with talk therapy and meditation and other things to you, so it needs to be used in connection with other tools as a support for mental health. It's not a panacea."

If supporters can collect 340,000 signatures by June 1, the issue will be on the November ballot.

"At this point, we've only submitted the language. We're waiting for approval by the state to start collecting signatures. We're very confident we can collect the signatures necessary to make the ballot," Williams said.