DETROIT (WJBK) - An empty home on Detroit's west side is on the brink of collapse but it's the people who live in the still-occupied home next door that could be in serious danger.

The 2800 square foot home was once four different units. Now, it's a crumbling shell of it's former glory. Pieces of the home litter the lot, windows are broken, the roof is caving in, and bricks are everywhere. They're even a problem for people driving near the house.

"When I turned around, it was bricks that had fallen so I got out of the car, picked one up and threw it to the side because I was about to run over it," Carl Bridges said.

The house on Freeland Street near Grand River and Shafer has been in this shape for more than half a decade but has been a problem for going on 20 years, according to Christine Butler. She lives next door and has watched this home literally fall apart.

Despite it's obvious blight, the still remains, threatening to collapse any moment. The city said one of the reasons for the delay was because of asbestos inside the home. The city came out and did a survey and found asbestos throughout the house. It will cost $10,000 to get rid of the Asbestos, and another $15,000, to tear it down.

There could be good news coming soon. The city and the Detroit Land Bank Association said that there is an emergency order to tear down this house because it's dangerous.

"We are in Detroit and we need to be a lot better than what it is," Bridges said.

To check on if the house is going to be torn down, you can go to the city's website by CLICKING HERE and look at demo tracker or call the Land Bank at 844-BUY-DLBA. 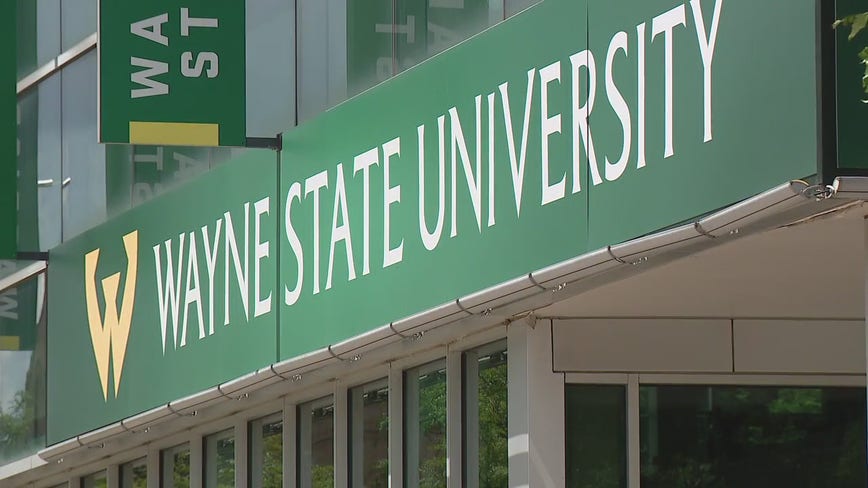