Daniel William's death was a case of mistaken identity, his brother said. But now three years later, the individuals that gunned him down outside a bar in August 2018 have yet to be identified.

DETROIT - It was almost three years ago that Daniel Williams had stepped out of a bar in Detroit to take a phone call when he was shot dead.

The 40-year-old had heard someone yell his name while standing outside the El Capri Lounge. When he turned around to see who it was, he was shot several times in the head and the chest.

But according to Daniel's brother, the shooters got the wrong guy.

"Daniel wasn't even the target. One of my other brothers was the target," said Hassan Williams.

But now, after years of silence about the search for Daniel's killer, their identity remains a mystery. Yet, Hassan hasn't stopped searching and according to him, new information has come to light about the fatal shooting.

Hassan says another sibling had allegedly gotten into a fight over a woman he was dating at the same lounge that Daniel was shot.

"Daniel had nothing to do with the fight. Daniel was not part of that fight," he said. But months later at El Capri, things would come to a deadly conclusion when two shooters would target Daniel.

"They shot him more than 10 times and more than two times in the head," Hassan said. "They ran back to their cars and took off and left him there on the ground."

Daniel's twin sister would arrive before police or first responders.

Hassan says he's convinced friends of Daniel know who did it, but have failed to come forward.

Crimestoppers is offering $2,500 for evidence that leads to the arrest of Daniel's killers. 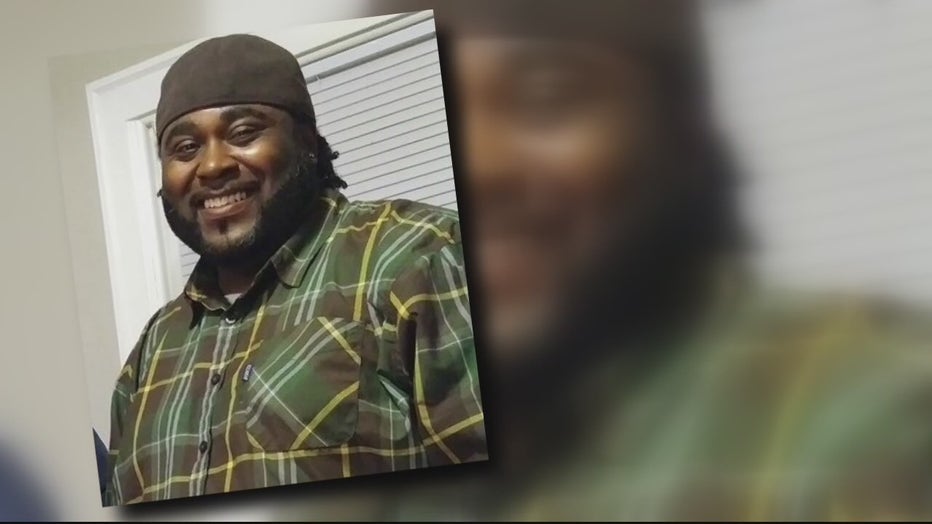