CANTON, Mich. (FOX 2) - A 17-year-old girl is facing charges after she allegedly threw her father from a moving vehicle during an argument Monday in Canton.

Jenna Shi's father Guangjie Shi allegedly jumped on the hood of a vehicle as Jenna tried to drive away from the area of Liberty and Stanton around 4:45 p.m. Jenna is accused of throwing him from the vehicle. 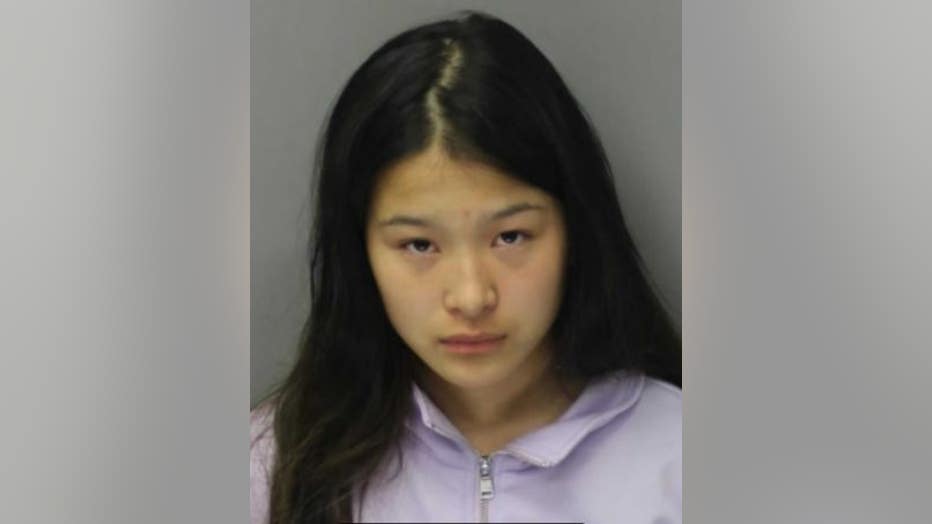 Guangjie, 50, was rushed to St. Joseph Mercy Hospital in Ypsilanti for his injuries. Officials said during Jenna's arraignment Wednesday that he is currently not conscious.

Jenna is charged with assault with intent to do great bodily harm and reckless driving causing serious injury. Under Michigan law, she is being charged as an adult.

Other conditions of her bond include having no contact with her father and attending mental health counseling.

During her arraignment, Jenna said she understood "100%" how serious what she allegedly did was.

She is due back in court April 30.