DETROIT (FOX 2) - Anitrus Simmons watched for the second time in recent days as Detroit police work the scene of yet another shooting near her house.

This time police say two men were injured when a blue, newer model GMC SUV opened fire. Both of the victims are in their early 20s with one critical and the other is in serious condition.

The 22-year-old was dedicated to helping people overcome addiction and getting out of the streets according to her family.

"She made them better people which is what we all should be doing," said a male loved one. 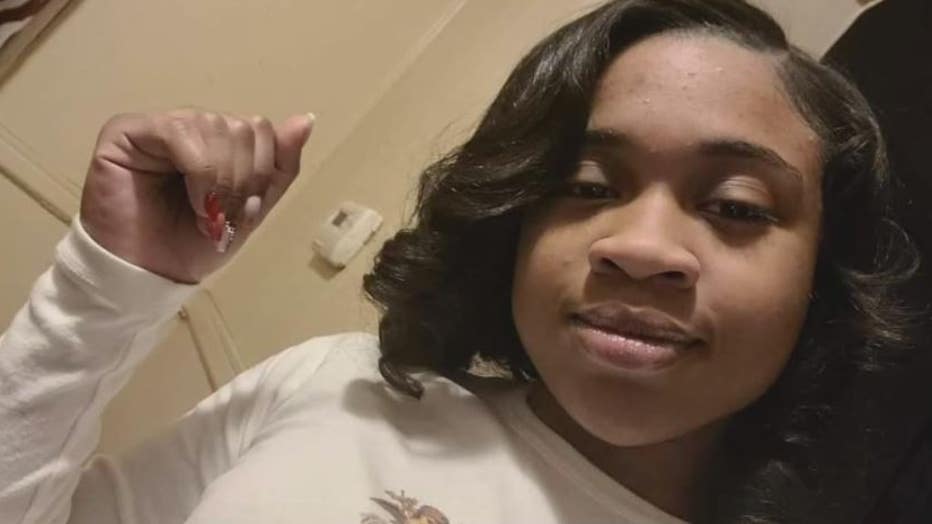 "She had such a big heart," said a female relative.

FOX 2: "People don’t know where to turn it sounds like?"

Investigators had originally said Zambrecia who dreamed of becoming a doctor and was a breakout star in the City’s "Grow Detroit’s Young Talent Program" was beaten to death.

A bat was found on the car along with her body but the bat turned out to be hers.

"I was out here that morning. Her family was on the porch, and I was over here trying to help them like stay okay and what not, but it was a lot going on that morning," Simmons said.

Detroit police have not said if the two shootings are connected but they continue to look into it.

"There was a vigil by family members earlier today but not for sure if it was connected to that at all," said a Detroit police commander.

But no matter how you look at it, neighbors say they’ve simply had enough of the carnage.

"It’s scary to even think like coming out to see this," Simmons said. "I just want to enjoy my neighborhood and I can’t even do that."

Anyone with information is asked to call Detroit police at (313) 267-4600, you will remain anonymous. 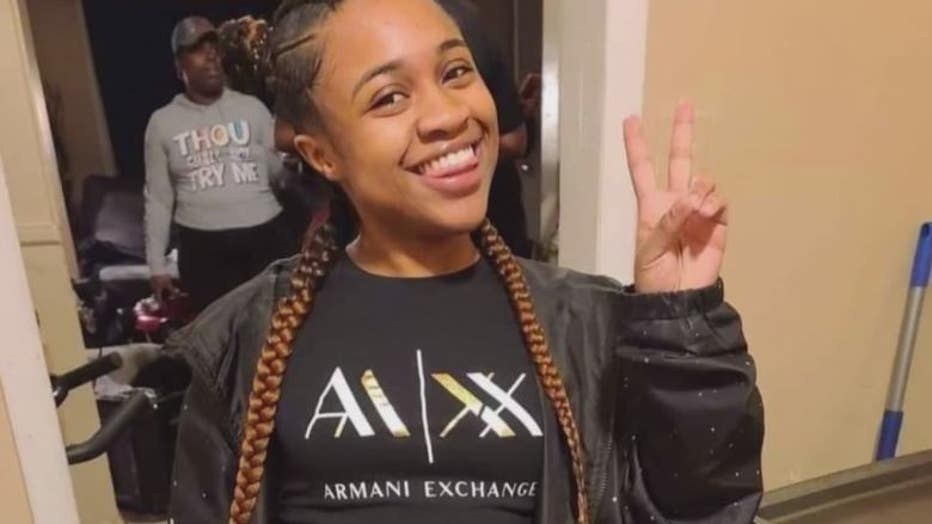