DETROIT (FOX 2) - Detroit police are investigating a shooting at an intersection where a woman was found beaten to death a few days ago.

According to police someone fired from an SUV around 2 p.m. at the intersection of Vassar and Stahelin streets, hitting two men in their early 20s.

"One was able to flee from location on foot to seek safety," said Detroit Police Cmdr. Brian Harris. "We’ve located both individuals, and they were taken to the hospital and receiving treatment now." 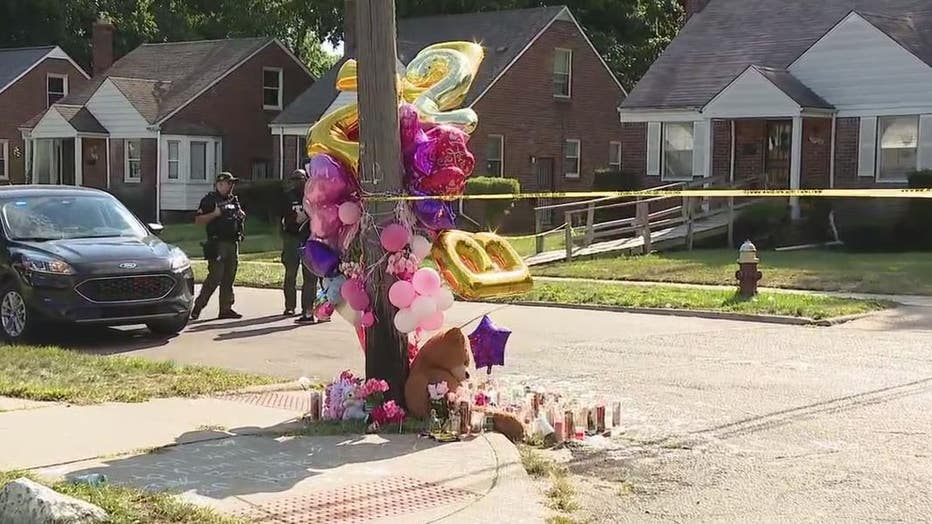 One of the victims is in critical condition, while the other is in serious condition. Police are looking for the shooter, who was in a blue newer model GMC SUV.

On Friday, 22-year-old Zambrecia Works found dead inside the back of an SUV parked near the intersection.

Police said it's too soon to say if the cases are connected. Police did say some of her family members were holding a vigil at the scene earlier in the day.