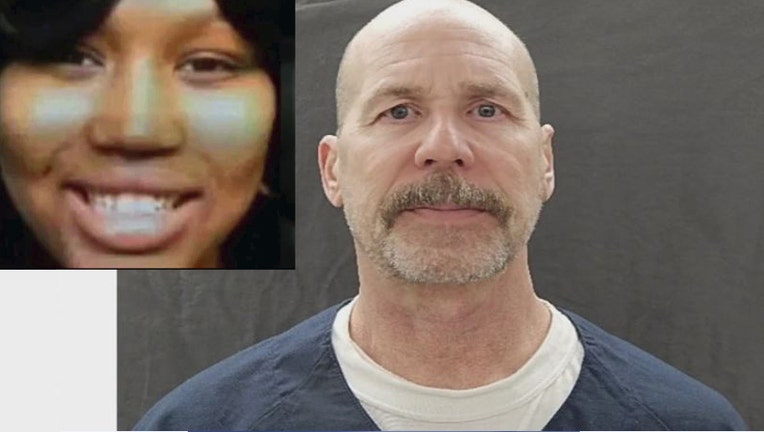 DEARBORN HEIGHTS, Mich. (FOX 2) - Theodore Wafer, who is in prison for killing Renisha McBride in 2013, received a 15-30 year sentence during re-sentencing Wednesday.

Wafer was convicted of second-degree murder, felony firearms, and involuntary manslaughter, but the Michigan Supreme Court threw out the manslaughter conviction.

He has been serving 17-32 years for shooting McBride on the porch of his Dearborn Heights home after pounded on his door early Nov. 2, 2013.

McBride had been in a car crash, and prosecutors had speculated she was disoriented when she began pounding on the door. Wafer shot her instead of calling 911.

With the manslaughter conviction dropped, he could have seen his sentence reduced to 12-20 years.

"I took one of God's children. That's a cross I'm going to carry with me," Wafer said during his re-sentencing.

Theodore Wafer, the man who shot and killed Renisha McBride in 2013 as she sought help after crashing her car, will get a new sentencing hearing.