Abdullah Hammoud is planning what he will do when he assumes his role as the mayor of Dearborn.

DEARBORN, Mich (FOX 2) - When Abdullah Hammoud takes office in January, his first order of business will be helping to prevent Dearborn residents from dealing with severe flooding.

"There’s a clock on the wall. It is when is the next heavy rain going to hit in Dearborn, leading to the next catastrophic flooding event like we had this summer," he said.

Hammoud said he also wants to help working families who live on Dearborn's south end, a place he calls the heartbeat of the city. 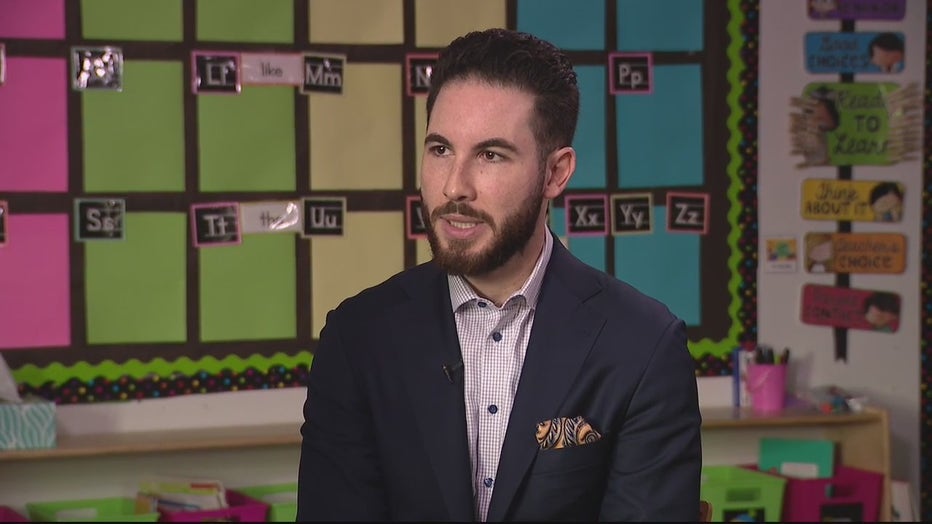 "This is the most marginalized of the whole city, where asthma rates are the highest. The pollution is at an all-time high. This part of town has been neglected for quite some time," he said.

Hammoud, 31, was elected Tuesday to be Dearborn's first Arab-American and Muslim mayor.

His mayoral victory comes one year after Muslim Americans made history in 2020’s general election.  Of the 170 Muslim American candidates last year, 62 won their respective elections, which includes state legislature, school board, and county seats.