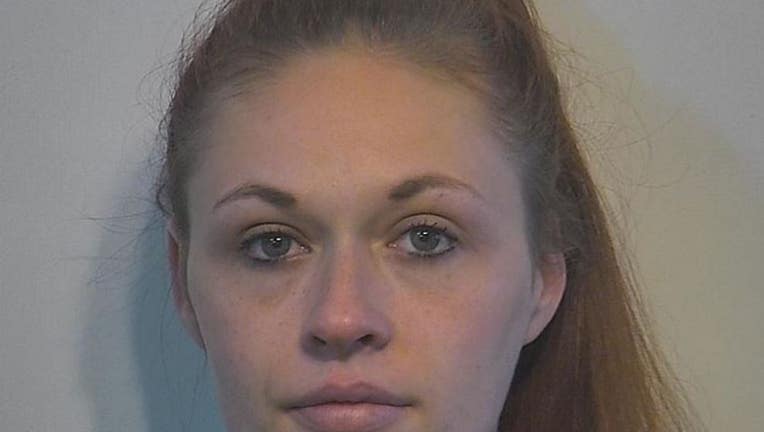 Residents in the northern Michigan community said they’re not accustomed to it.

"I think up here, we tend to think that we’re in this little safe bubble. And maybe it’s a bit of a reality check, too," Taylor Allen told WPBN-TV. "But all together as a small community it just really stinks, it hurts."

The body of Abby Hill, 31, was found Friday in Alpena Township. She was Facebook friends with Brynn Bills, who disappeared in August shortly before she would have turned 18. Her body was buried at a home in Alpena when it was discovered in September.

State police said Hill was killed. An autopsy was planned Monday. Bills’ death is considered suspicious, but it has not been declared a homicide yet.

"There’s no real worries about walking around, not around Alpena," resident Mason Rouleau said. "It’s more just the people you associate with that you’ve got to worry about."

Hill had been missing since early October. She was wanted on charges of unlawful imprisonment and illegal possession of a gun, The Alpena News reported.

Two men charged with her are in the Alpena County jail, including one who owned the property where Bills’ body was found. No one has been charged in Bills’ death.