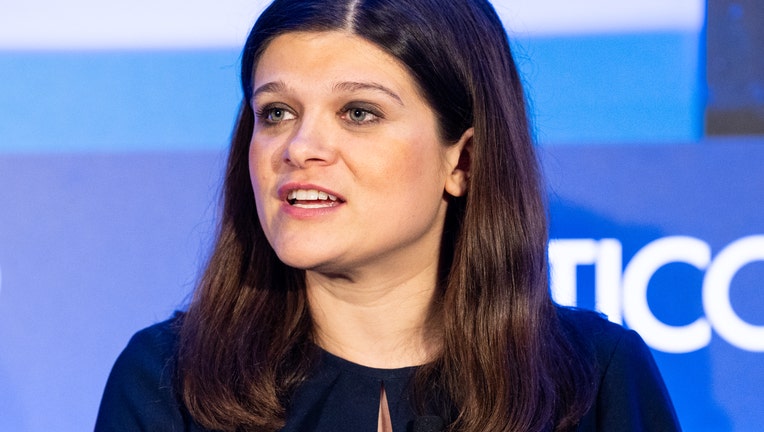 Stevens’ race was called Thursday morning with the Rochester Hills Democrat capturing more than 226,000 votes, good for 50% of all voters over Republican challenger Eric Esshaki.

Stevens was among the two House Democrats to initially flip red seats blue in Michigan during the 2018 midterm race. Continuing Democrats streak in Metro Detroit, Stevens’ race was among the most competitive in Southeast Michigan.

Esshaki, a Michigan nurse and attorney, beat out two other Republicans during the Michigan Primary in August.

While the 11th District makes up a large portion of Michigan’s blue-collar manufacturing base, constituents from the region have slowly turned out in greater numbers for Democrats.