Mary Cavanagh helped create legislation allowing people to petition a judge to expunge their first-time drunk driving offenses. She will not benefit from that new law, as this is her second drunk driving conviction.

A Livonia Police Department body camera was rolling when an officer stopped the Democrat Redford rep back in February. She was driving on two flat tires, struggled with sobriety tests and had a blood alcohol level of .17 more than twice the legal limit.

"There is absolutely no excuse for my decision that night, and I am extremely grateful that no one was harmed, including myself." she said.

"I look at her as almost empty apologies because at this point we need to see action," says Jason Waldron.

For Waldron, the issue hits home - a drunk driver killed his family in a crash more than 30 years ago. Jason was the only survivor.

"I look at our leaders of our community doing these, it makes me question what type of example they’re actually setting," he said.

"This is something that she will live with, but she will use her story to inspire others to gain sobriety," said attorney Todd Perkins, Cavanagh’s lawyer.

The state rep’s plea deal hinges on her admittance into and completion of a rigorous, year-long sobriety court program.

"The purpose of it is to get you in shape mentally, physically, emotionally, spiritually," Perkins said. "And you need all those faculties in your life and all those intangibles in your life to be working to ensure a life of sobriety." 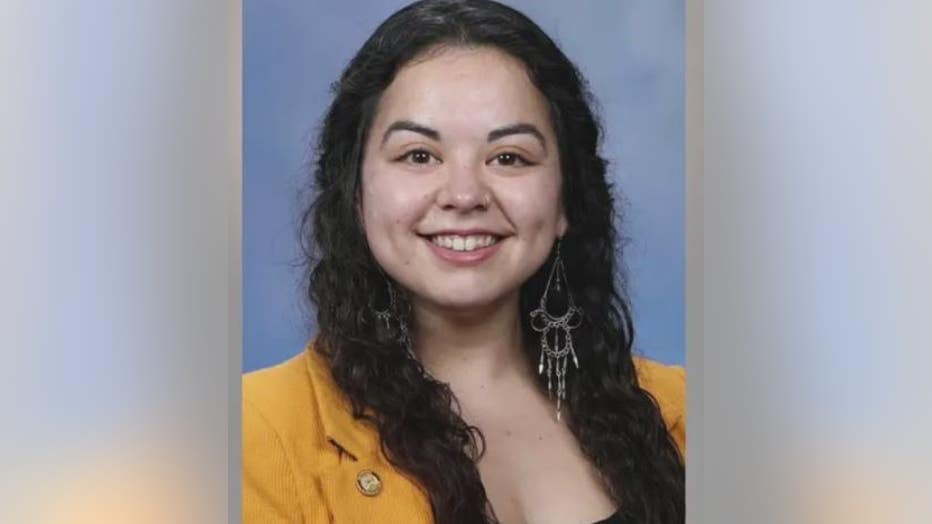 But Perkins says she will not benefit from that new law, as this is her second drunk driving conviction. She pleaded guilty to another operating while intoxicated charge back in 2015.

"But to have two (offenses) one, I can see making the mistake, two it’s not a mistake anymore in my eyes," Waldron said.

Cavanagh is facing up to 93 days in jail. a judge will decide if she’ll do jail time and if she’s admitted into sobriety court on May 6th. 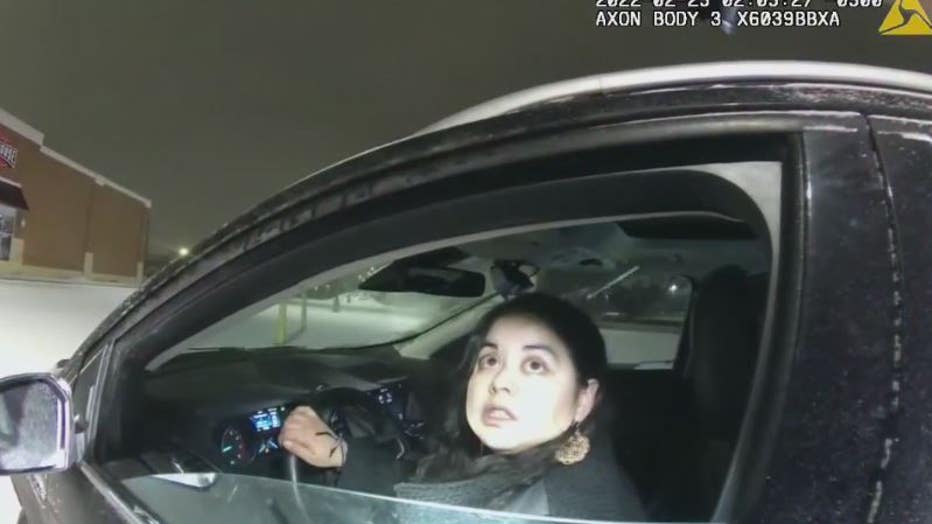