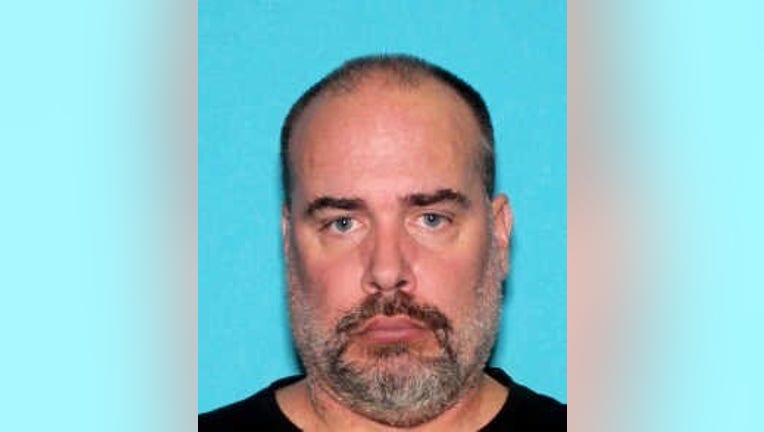 PONTIAC, Mich. (FOX 2) - Oakland County deputies are looking for a missing man who ran away from a Pontiac group home Sunday.

Kevin Partaka, 50, was last seen at the home in the 300 block of N. Saginaw just before 7 p.m. Authorities said he has several mental illnesses.

Partaka is 5 feet, 10 inches tall, and weighs 210 pounds. He has salt-and-pepper hair and blue eyes.

Authorities said he has left on foot before and has been located in Pontiac, as well as Auburn Hills in the area of Perry and Walloon.