A 14-year-old boy is in the hospital and a Detroit neighborhood is shaken up after a barrage of gunfire riddled a house early Tuesday morning. Police don't believe the victim was the target, but the shooting wasn't random either.

DETROIT - A teenage boy is in critical condition at a hospital after suffering a gunshot wound to the head early Tuesday morning.

Detectives investigating the shooting were at a home in the 18600 block of Stahelin Avenue, in the area of Seven Mile Road and Southfield on the west side of Detroit.

According to police, a 14-year-old was staying at a friend's house when someone opened fire on the home, striking the boy.

Two other kids were also staying in the same bedroom as the victim during the shooting, but no one else was hurt.

They're hoping green light cameras nearby will help identify the shooter and vehicle involved. 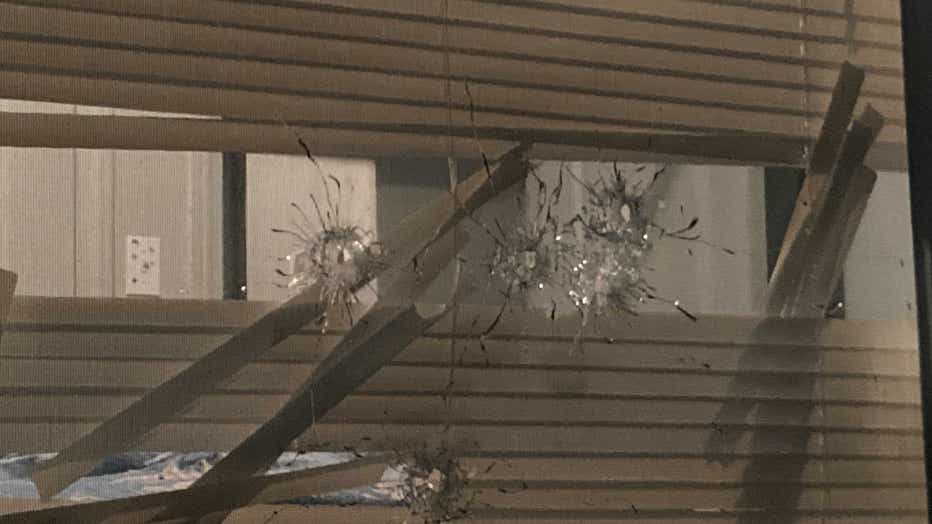