DETROIT (FOX 2) - In a Minneapolis courtroom, a jury heard closing arguments in the Derek Chauvin trial on Monday.

Now people across the country are reflecting on the magnitude of the verdict. Pastor Maurice Hardwick, a Detroit community activist, says for the Black community a guilty verdict is a sign of equality.

In a Minneapolis courtroom a jury heard closing arguments in the Derek Chauvin trial on Monday. Now people across the country are reflecting on the magnitude of the verdict.

"This trial has thrust the Black Lives Matter movement and arguably its validity, back into the public," said attorney Arnold Reed.

Reed is a faculty member for Harvard Law School's trial advocacy workshop. He believes a crucial moment favoring the prosecution was when Chauvin did not take the witness stand.

"Just by the mere fact of the person being African-American in most instances, they have a different experience with police officers than whites," he said. "You contrast that with the white experience, and you are going to have views in that jury room that are going to clash." 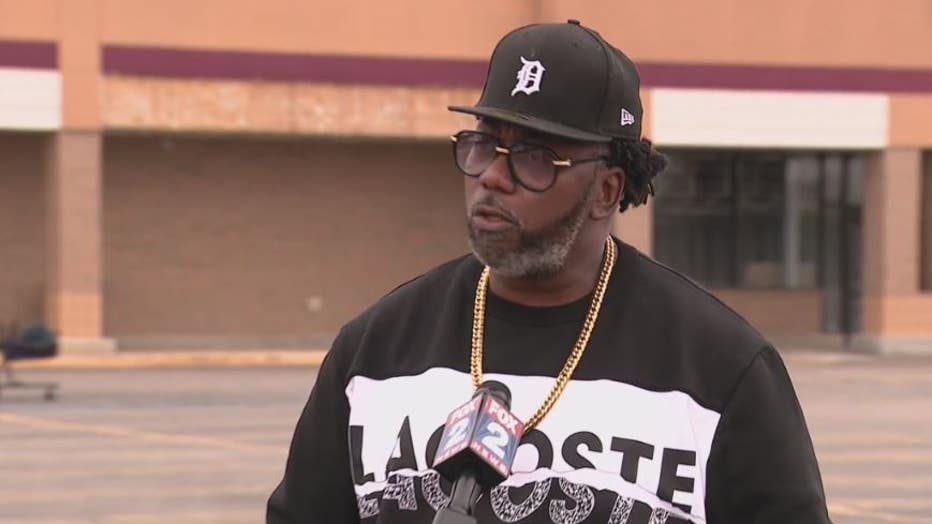 Meanwhile, Metro Detroit attorney Ven Johnson says the prosecution did an outstanding job and says the defense had a tough case, but they only need one juror to say 'not guilty' for a mistrial. Johnson also believes several aspects of the trial are monumental. 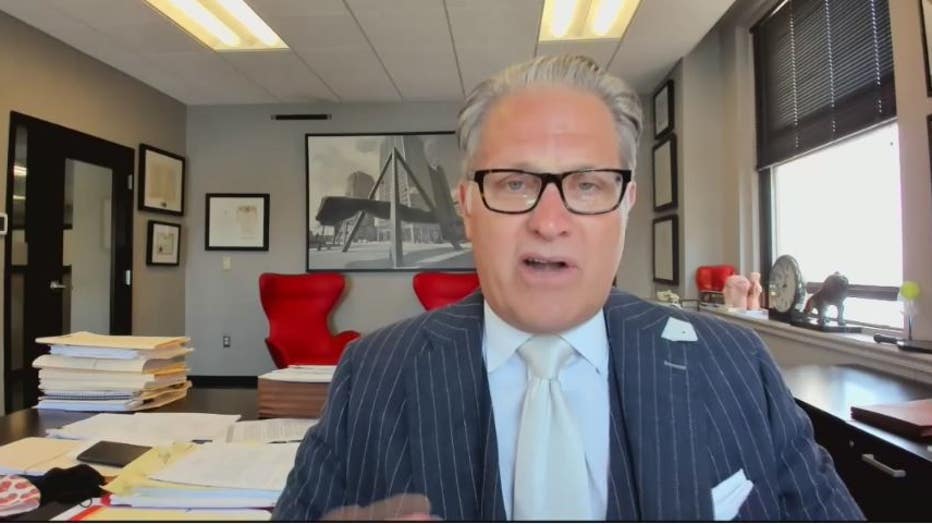 Meanwhile, Detroit Police Chief James Craig says while they embrace free speech and peaceful protests, the department is ready for any response once the jury's decision comes down.

"I have no reason to believe that whether he's acquitted, or found guilty, that there will not be violence," Craig said. "Now is it specific to Detroit? We have no indication."

Reed said he does not expect a quick verdict.