FOX 2 - Detroit-based Doner Advertising has teamed up with Marvel Comics to create a comic book honoring front-line workers during the pandemic.

Some of their health care system clients wanted to have them to honor these nurses.  How did you come up with this?

Detroit-based Doner Advertising has teamed up with Marvel Comics to create a comic book honoring front-line workers during the pandemic.

"Twenty-twenty is the year of the nurse designated by the World Health Organization," said Jamie Heberling, senior VP brand leader. "And Doner saw all of these nurses rising above and beyond, the normal work they already do and we wanted to figure out how do we honor these nurses and bring to life, the way they are being heroes every single day in their jobs? So we created a brief for the entire agency and over 100 ideas were submitted despite people being incredibly busy.

"This was the idea that rose to the top that was selected to partner with Marvel, to create this comic book to bring these nurses stories to life in a way that only Marvel could." 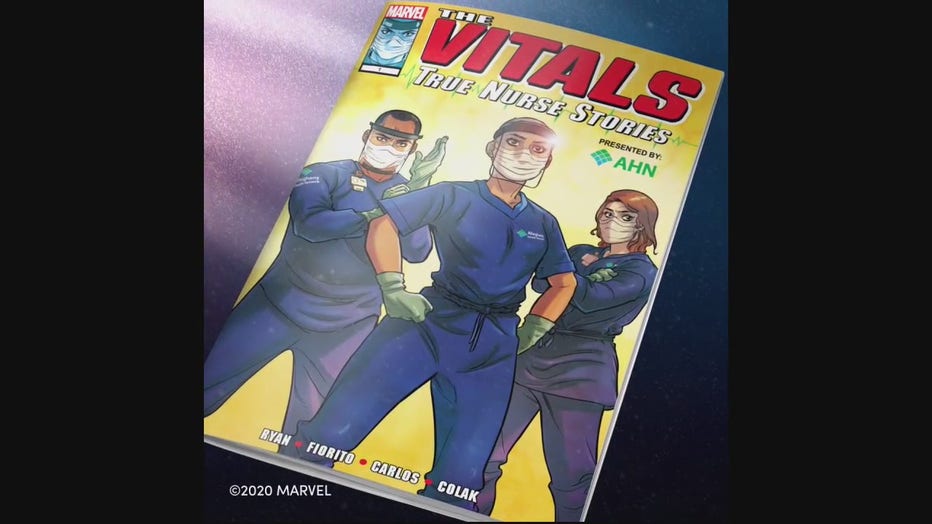 FOX 2: "How did you come up with the messaging and storyline behind the comic?"

"We thought, there is nothing more powerful than if we are able to bring the real acts of heroism, those real stories of those real nurses to life in the comic book," Heberling said. "So we asked the nurse leadership at the Allegheny Health Network to scour their system to find these true stories of heroism. Dozens of stories were submitted and so we curated the stories and provided ones to Marvel that we thought would be the most powerful in a comic book." 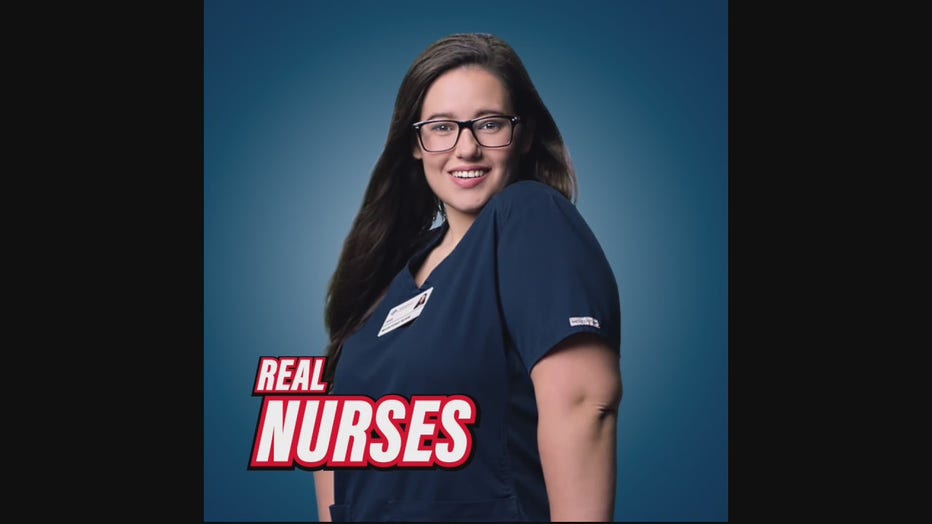 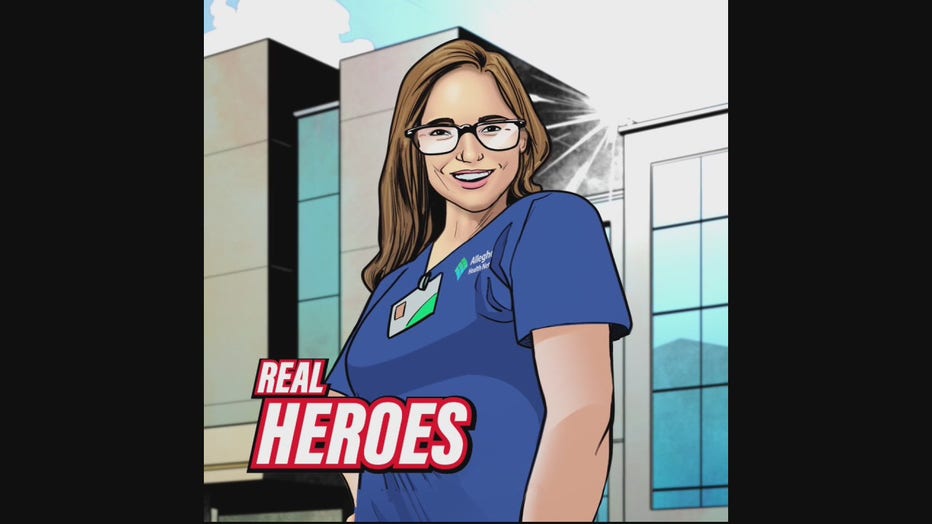 FOX 2: "Alleghany, the health care system that signed on, is from the Pittsburgh area. But you know the health systems here are going to watch this and want to get their hands on the comics."

"Yes, we have heard from nurses and health systems all across the country saying this is so amazing I want my nurses to read this, I want 20 copies but I thousand copies," she said. "But right now, this comic book is only available online it is at ahn.org\the-vitals. You can read the comic book they're using Marvel's reader. So anybody can read it for free, but right now we just could not have predicted the demand for printed copies. Our client Lisa says there are requests coming out of the woodwork." 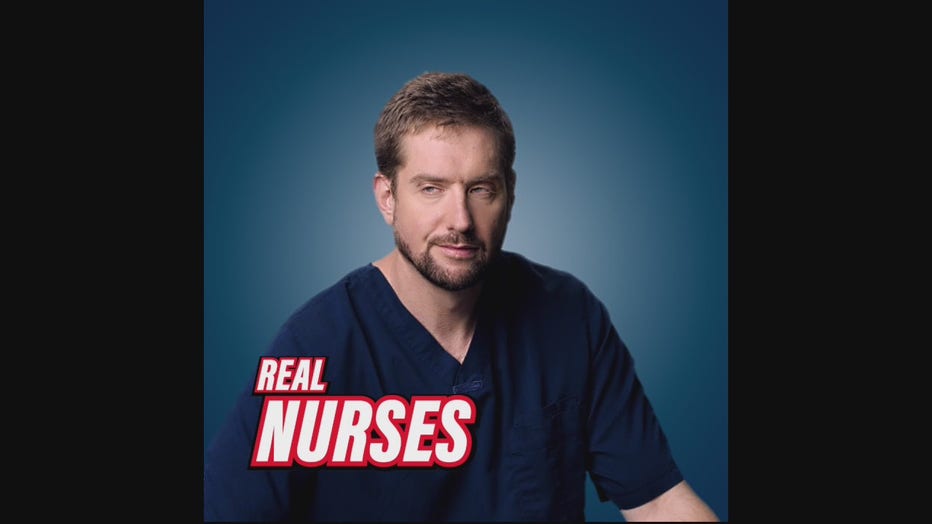 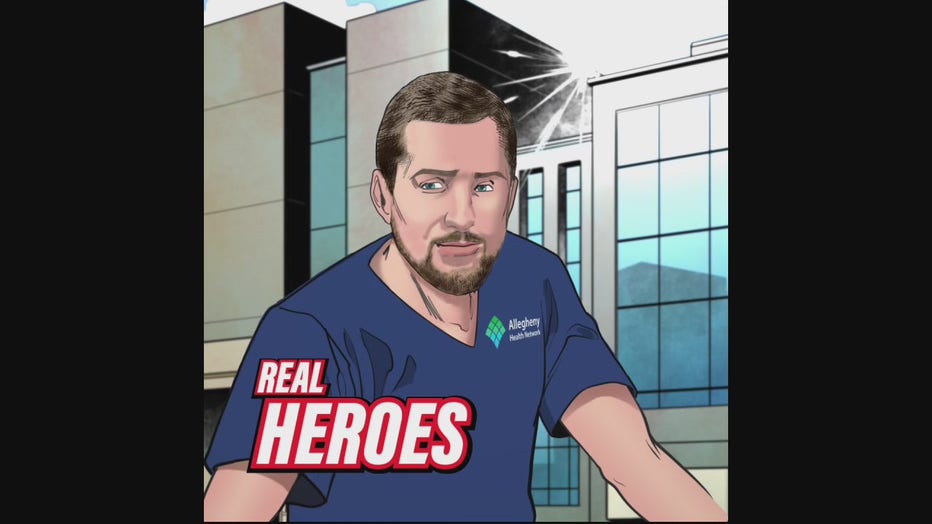 To check out the comic book for free, go to ahn.org\the-vitals.