DETROIT (FOX 2) - The city of Detroit says they have more than doubled their staff for animal control officers.

It once had nine and plan to have 23 come the first of the year. Their goal is to keep the city and animals safe.

City of Detroit animal control getting much needed upgrades

Animal Control Officer Sarah Burdick knows the burden that comes with a shortage of animal control officers. For some perspective, last month animal control says it responded to more than 1,140 calls.

"It was very challenging because it really frustrates the citizens and it made us feel bad as officers because we couldn't make it out to a call on the same day," Burdick said.

But that's changing. So far it has more than doubled its staff and come January they plan to have 23 officers and seven investigators.

"Now that we have more officers out, we can pay a lot more attention to the calls, we can spend time picking up those strays," Burdick said.

"We've been faced with a shelter that's is really in poor condition and a lot of the challenges come to having enough space for the animals, being able to care for them, keeping them healthy," said Director Mark Kumpf.

The price tag for the improvements is more than $3 million. But after 9-year-old Emma Hernandez died from getting mauled by a pit bull in August, Assistant Animal Control Director Lori Sowle says citizens of Detroit called for more safety and they are getting it.

"It's going to mean safety most primarily," said Lori Sowle. "It's going to feel better. There will be more representation on the streets with the officers and they're out all the time. We're getting new trucks and we're really putting an effort into this." 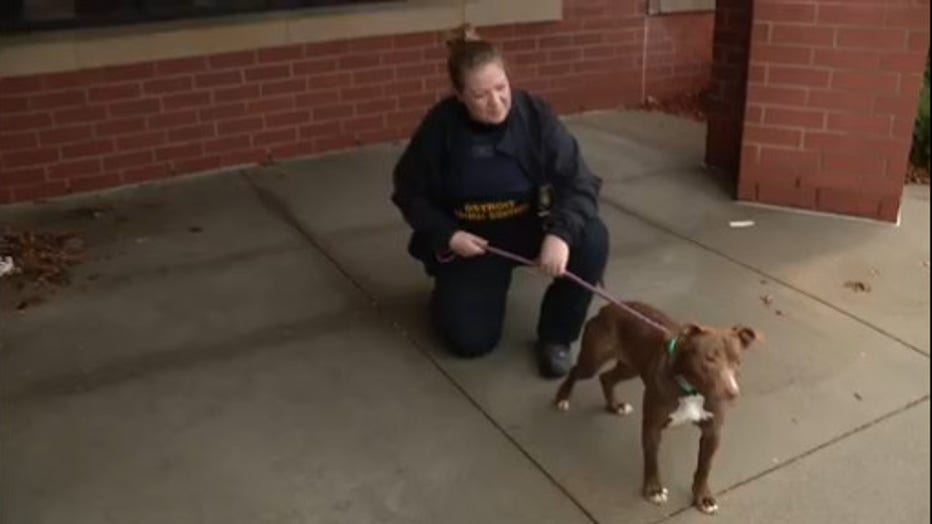