DETROIT (FOX 2) - One week after Detroit City Council member Gabe Leland resigned after pleading guilty to misconduct in office accused of taking thousands in cash as a campaign contribution, his seat is now empty.

Now the process begins to determine who replaces him.

Now the process begins to determine who replaces him.

But with the general election just a few months away in November, some question if an appointment makes the most sense.

"Depending on how the situation is handled, there could be three people to sit in the District 7 seat within the next eight months," said Lawrence Garcia, city of Detroit attorney.

That could be an appointee to fill that vacancy leading up to the general election - then potentially two others.

There was talk to suspend the 60-day requirement.

"I'd rather change the rule of 60 days and not artificially tie our hands to that process," said Councilmember Scott Benson. "I do not support nominating someone or appointing someone,  to that position prior to the general election on Nov. 2."

Other council members also weighed in

"I would not appoint anyone currently on the ballot for the upcoming election," said Mary Sheffield, City Council Pro Tem.

"Legally can you say you're not going to appoint someone that's on the ballot?" asked Council President Brenda Jones. 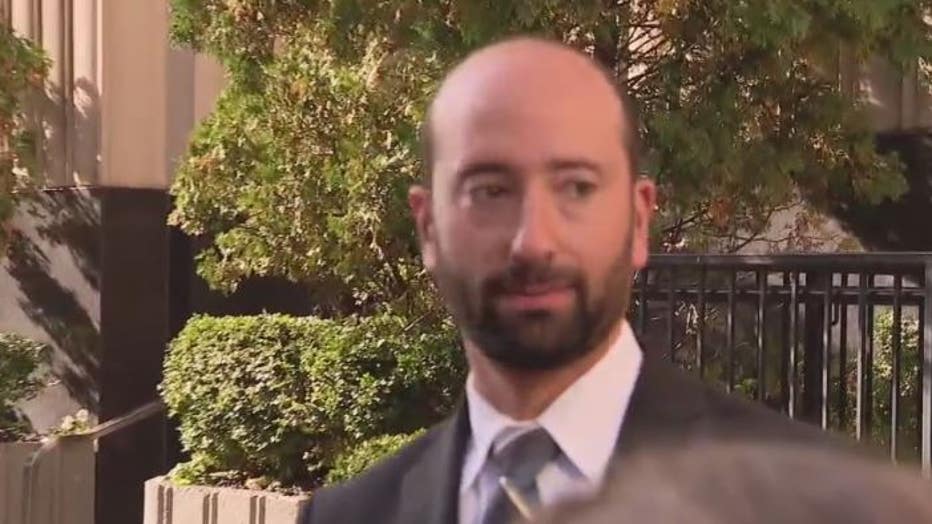 A short time later there was a call to vote on suspending the rule that a new council member must be appointed within 60 days, but it failed.

But the work to determine the best method to replace Leland is just beginning with another committee of the whole meeting on May 17th.