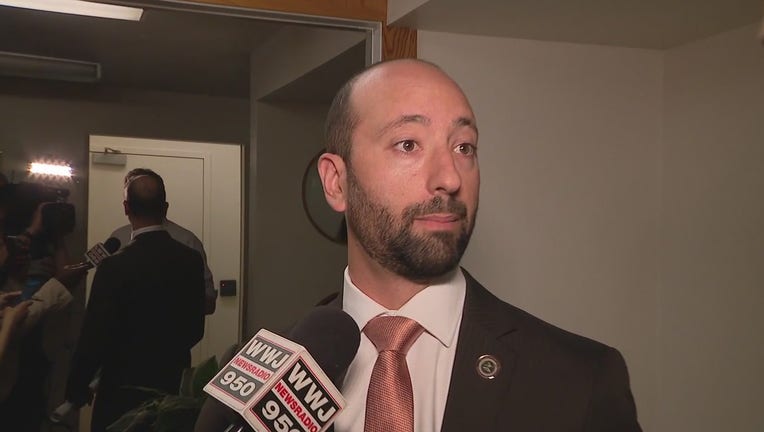 DETROIT (FOX 2) - Gabe Leland, a Detroit city councilman who had been charged in connection with a corruption investigation earlier this month, pleaded guilty.

Leland pleaded guilty to one count of common law offenses. His plea includes the conditions that he won't face jail time and federal charges against him will be dropped with prejudice.

The plea also requires him to resign from city council, which he has done.

Leland said he accepted a cash contribution even though he knew it was wrong.

He will be sentenced on June 7.

Watch a report about the investigation from 2018:

A paid consultant to Detroit City Councilman Gabe Leland has been charged with conspiracy to bribe an unnamed city official.