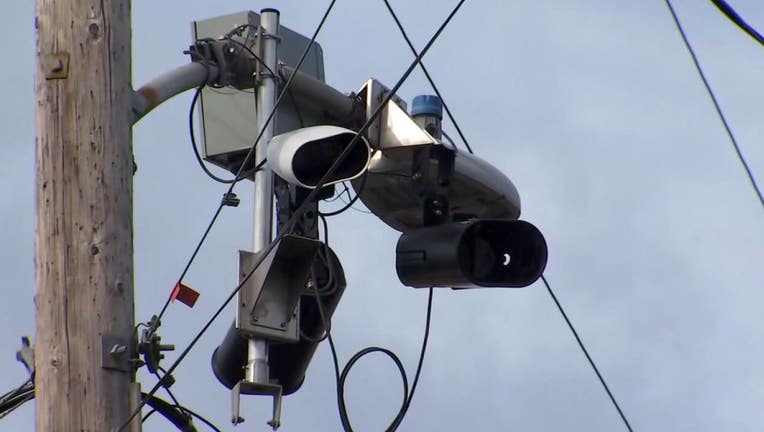 DETROIT (FOX 2) - The use of facial recognition software in Detroit was extended Tuesday when the City Council approved 6-3 funding for a new contract.

The council was set to vote earlier this summer but postponed to allow time for more community dialogue on the contract.

The Detroit Police Department's facial recognition contract that was on the table is for maintenance like software patches and technology updates, but the city's relationship with it has come under more scrutiny after the ACLU filed a complaint on the behalf of Robert Williams, who says he was wrongly arrested and accused of stealing Shinola watches in 2018.

Police provided a Shinola security guard with a picture from Williams' driver's license. They have access to a storehouse of images from which Detroit police's facial recognition technology draws. The guard compared William's picture to footage from Shinola's surveillance cameras. He thought it was a match. Williams and the ACLU say it was not. The charges were eventually dropped.

The funding approved Tuesday covers costs associated with the program for the next two years.

After the Williams case, Detroit police released a statement saying in part:

"The Detroit Police Department does not make arrests based solely on facial recognition. The software is an investigative tool that is used to generate leads only. Additional investigative work, corroborating evidence and probable cause are required before an arrest can be made."