Ryan Jay grieved the loss of his best by writing a song that he then waited to release until Mental Health Awareness Month.

While processing the loss of his best friend who died by suicide, Metro Detroit country singer Ryan Jay turned to music.

"Ryan Vuich, he was the best, the funniest guy I knew, the smartest dude I knew that worked on cars," Jay said. "It was hard, very hard. He was the last person in the world that I would have thought this." 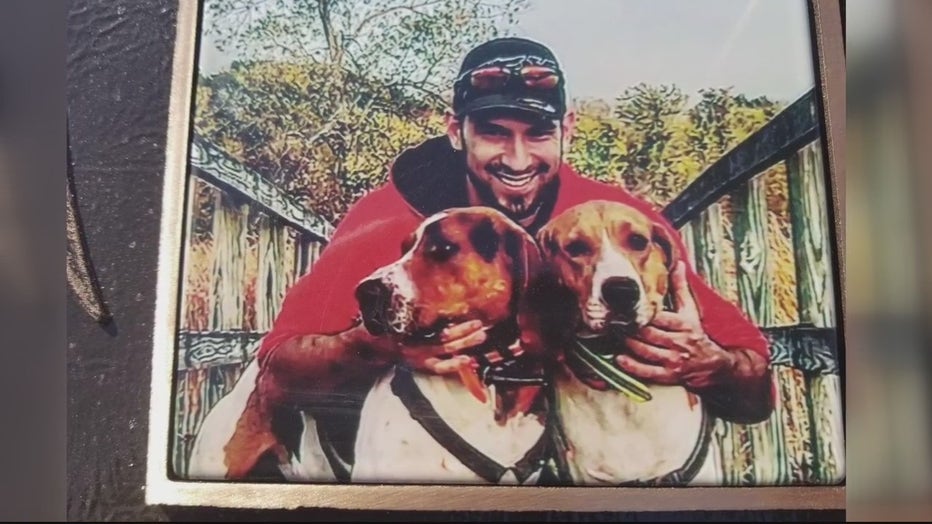 Jay wrote "Broken Mind" but waited until May, Mental Health Awareness Month, to release the song.

"I was like, man, I really want to release this for Mental Health Awareness Month," he said. "The song became much more than that, not only for my buddy that passed away, but for everybody who deals with mental health issues." 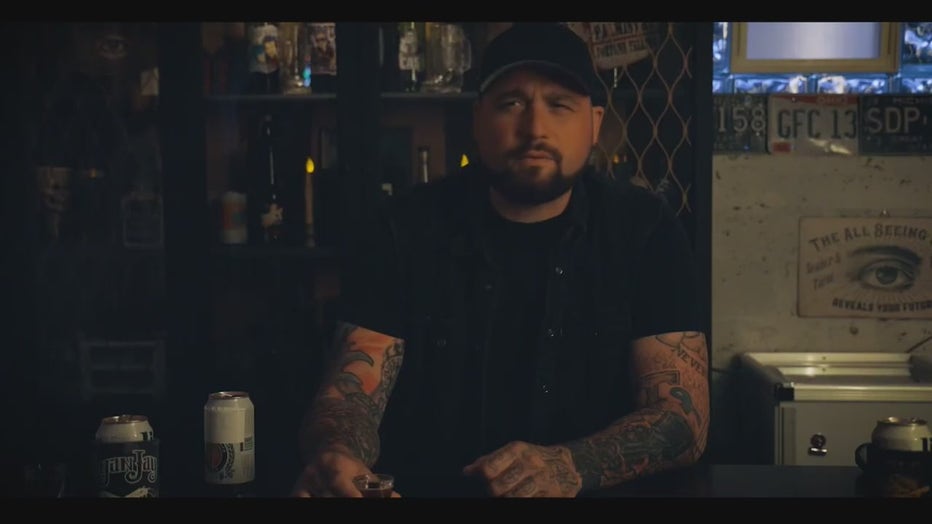 According to the CDC, suicide is a leading cause of death in the United States, with nearly 50,000 deaths in 2020. More than a million people attempted suicide that year, and millions more thought about it.

"There has just been a lot going on in general in the world, from still coping with the pandemic to all the mass shootings that we've seen, racial injustice, the list goes on. So, taking care of yourself is the most important thing you can do right now," said therapist Aisha Cunningham. "If you like to cook, like to sing, do karaoke, whatever it is that brings you joy - really finding that space because that's what really grounds us."

For Jay, that joy is in the music, and sharing this story in the hopes of ending the stigma.