Many dogs adopted during the pandemic are finding themselves back in shelters as their adopters head back to work.

In the very beginning, I said that dogs were really kind of saving everybody because no one knew what to do. We were locked in our house. Dogs really came through," said Kristina Rinaldi, with DDR. "People wanted to foster they wanted to adopt. It made people feel good and it gave dogs a home."

However, now as life starts to normalize, many people are returning those dogs to the shelter.

Read More: Pets adopted during the pandemic are being returned at record numbers

"It's so hard on these dogs to come back to the shelter once they are in a home," Rinaldi said. 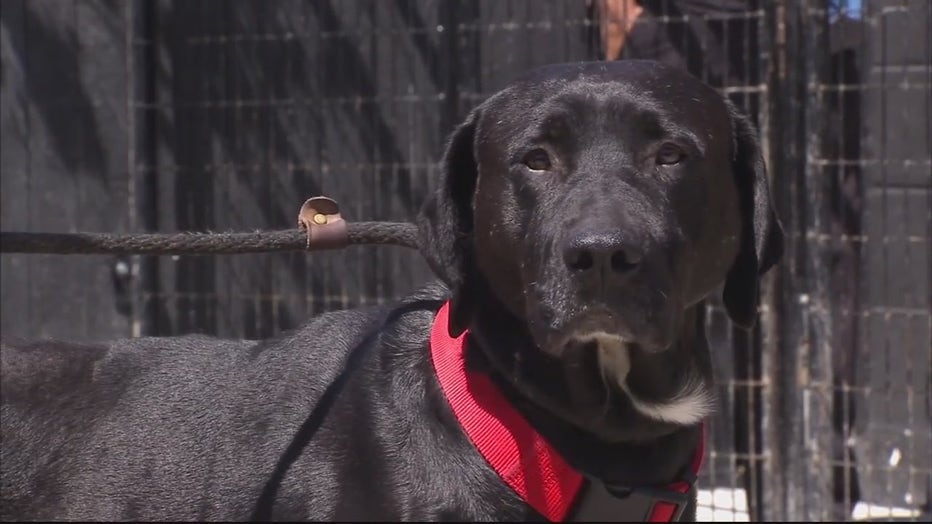 People are returning to work and bringing back the pups that spent the pandemic with them. The rescue has also experienced a decline in people fostering dogs.

"Now we have the problem of people who have adopted wanting to return the pets," Rinaldi said. "Our fosters don’t know what their immediate future is going to look like with their work schedule so we are losing a lot of our fosters."

The shelter is now keeping about 20 vacant spots open at a time to make sure they have room for the extra dogs.

Rinaldi said that having a job doesn't bar you from adopting and shouldn't deter you from getting a pet.

"I crate my own dog when I am gone for an extended period of time," she said. "We are not one of those rescues that says if you work you can’t adopt. That doesn’t make sense to me ."

She added that the rescue is looking for people to foster dogs, noting that it can be an option for people that people may not realize fits their lifestyle.

"We have a trucker that likes to foster and this dog has traveled to many states in the truck and has the time of his life," Rinaldi said. "Everything fits. We probably have a match with you at Detroit Dog Rescue.

To see the adoptable dogs or become a foster, click here.