Jessica Dupnack is a reporter born and raised in Detroit now back home, reporting on week nights and weekends for FOX 2.This is home! Growing up in metro Detroit, it was always a dream to one day work for the news station that I grew up watching. I have been fortunate enough to spend my entire journalistic career in our beautiful state.Most recently, I worked as the crime reporter in Flint at the ABC affiliate, WJRT. I started during the height of the city’s water crisis. For three years, from my first day to my last I covered water related stories. It was an eye opening experience to say the least. I was able to gain the trust of the community during a dire time for the city. The city and its fine people will always hold a special place in my heart.I earned several awards during my time in Flint for my water crisis coverage including an Emmy and was a main contributor for two Edward R. Murrow regional awards. To that I say, “thank you for letting me tell your stories."My first news job out of school at Michigan State University was as a 'one man band' reporter in northern Michigan at the FOX/CBS affiliate in Cadillac. That’s where I learned that this news thing is not an easy gig but well worth it.After paying my dues, I was moved to the anchor desk to do a four and a half hour morning show called ‘Michigan This Morning.’I am truly humbled to be a part of the FOX 2 family and honored to tell YOUR stories. 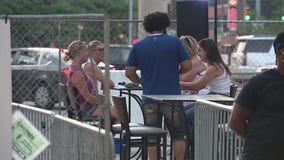 It's the first weekend since the governor shut down indoor seating for bars. On top of that, we're in a heat wave and it's a major holiday. We visit Greektown to see what it's like. 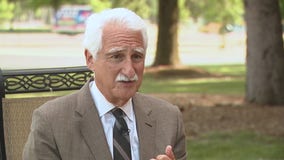 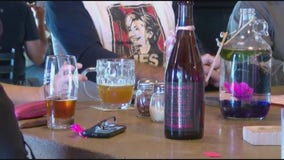 Patrons can only go inside to access outdoor seating or use the bathroom starting tonight. 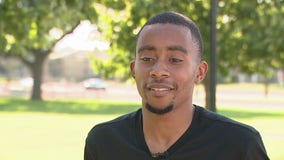 An Amazon driver abandoned his delivery truck at a gas station by the driver after he had enough of his job. 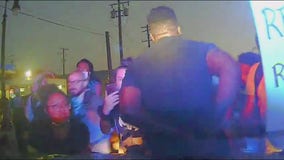 The group Detroit Will Breathe held a rally Monday evening demanding the officers who drove through a crowd of protesters be identified, fired and charged. The group is also calling for Chief Craig to resign. 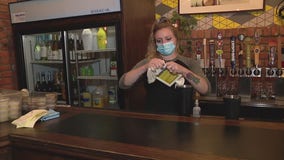 Mayor Mike Duggan said that the city has come too far to have one establishment slip up and spread the coronavirus without enough precautions. 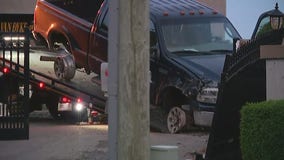 It was a 40 minute chase that could have ended much worse. 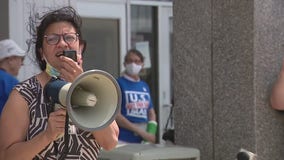 The already struggling operation was made worse by COVID-19 leaving the Detroit branches hit hard. 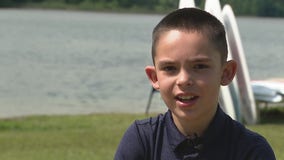 A nine-year-old boy is rightfully being called a hero after he saved one girl and helped save two other boys at an Oakland County lake earlier this month. 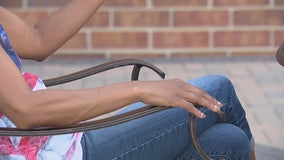 We are told when police approached Reynolds at the airport, he allegedly resisted, dropped his toddler that he was holding. Then later in a holding cell, lit his clothes on fire - resulting in the arson charge.