DETROIT (FOX 2) - A new ordinance in Detroit expands where food trucks can operate in the city.

It also restricts vendors from selling food in some areas.

"It’s exciting to offer our small business vendors this opportunity for success," said Dave Bell, the Building Safety, Engineering and Environmental director. "However, it’s an interdepartmental effort to ensure we all have success at the end of the day."

Food trucks in the downtown Central Business district and the midtown Cultural Center area can operate in four zones:

In other areas of the city, food trucks can vend on streets that allow public parking and are not residential, with some restrictions:

Areas where food trucks are not allowed include: 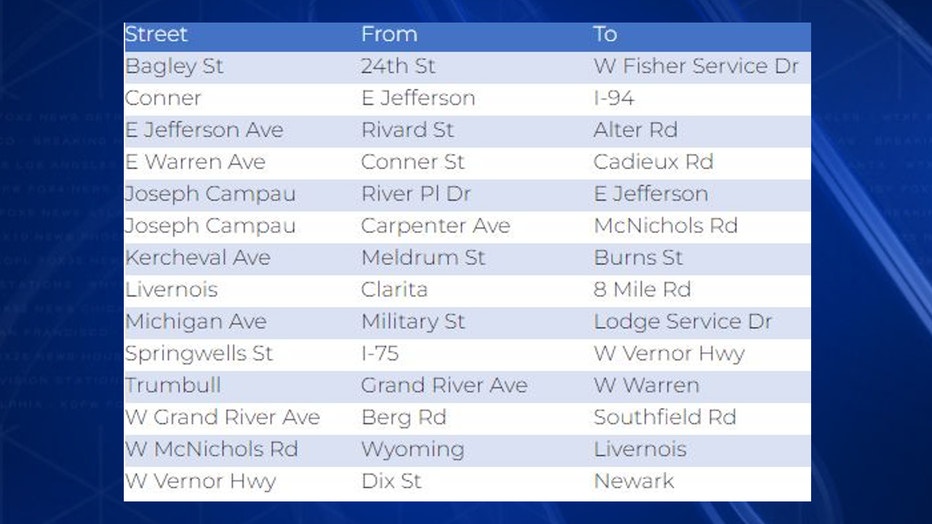