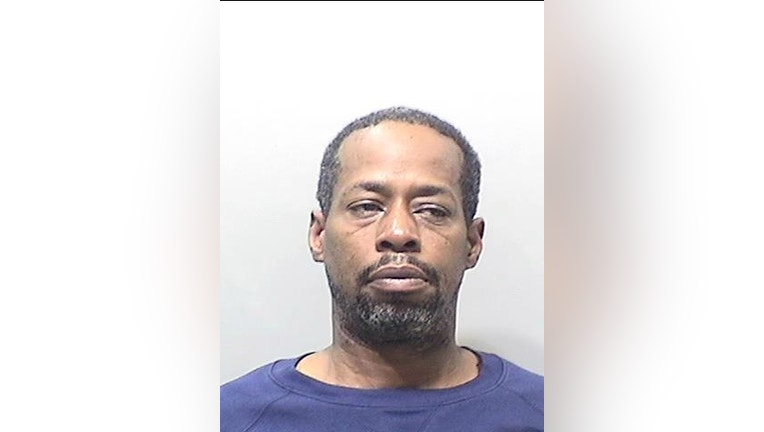 DETROIT (FOX 2) - A Detroit man is facing charges after his 7-year-old daughter was hit by crossfire when he shot at the girl's mother last week.

Charles Feiler, 50, is accused of firing a rifle at the 25-year-old mother of his child in the 9800 block of Appoline Street on April 14.

The gunfire struck the 7-year-old girl in the back. She was treated at a hospital. 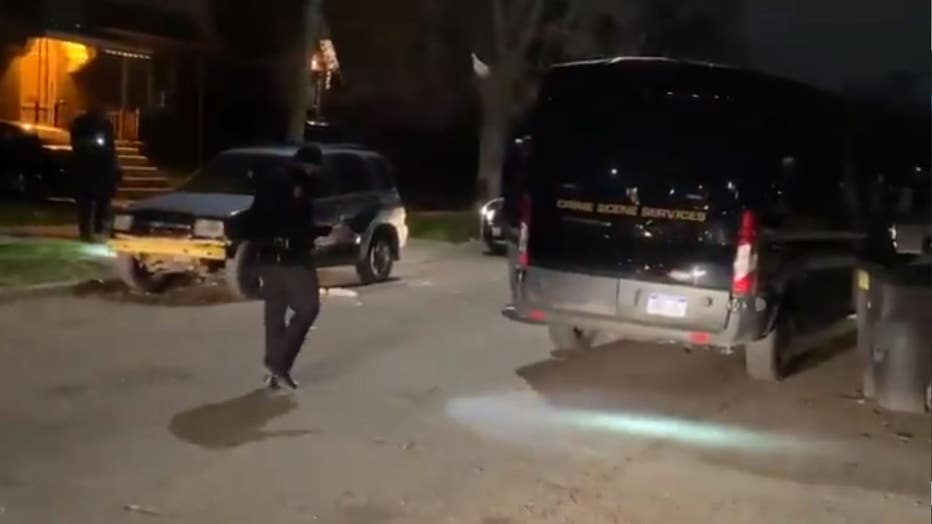 Feiler then allegedly barricaded himself inside his home around 11:20 p.m. and stayed there for several hours before surrendering.