DETROIT (FOX 2) - A Detroit father was severely hurt after he's hit by a car while riding an electric scooter on the city's west side. The driver sped away from the scene. The family is now pleading for your help to get the driver behind bars.

A Detroit father is badly hurt after he's hit by a car while riding an electric scooter on the city's west side. The driver sped away the scene. The family is now pleading for your help to get the driver behind bars,

He and the mother of his nearly 2-year-old son, Hope Jones, were riding electric scooters down Fort Street near 15th at the time.

"I screamed his name because I saw it and I was freezing up, and he just saw me and he turned back around and pushed me," said Jones.

Hope is confident her child's father saved her. Both of them were hit, but Deongelo took the full force of the collision.

"His body just went into the air and he flew back the other way, I just knew I had to get to him," she said.

"He has had a total of seven surgeries, and he's in (one) right now," said his mother, Susan Atkinson-Fidel. 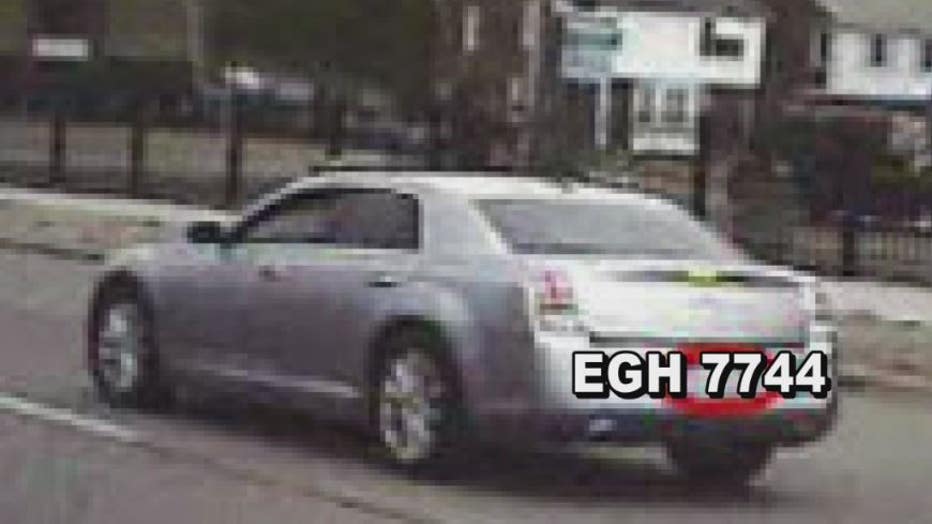 Police have a suspect - a woman believed to be in her 20s or 30s was behind the wheel. She apparently was getting out of the car, as you can see on the video, and surveyed the scene. She eventually got back in and took off.

While Hope desperately tries to care for Deongelo, as he fought for his life.

And they're also hoping to speak with the woman they believe was in the passenger's seat. She was last seen wearing a short blond bob, wearing a white tank top and black shorts, and carrying a black purse.

The family is certain someone knows something - they're asking for two things: prayers and justice. 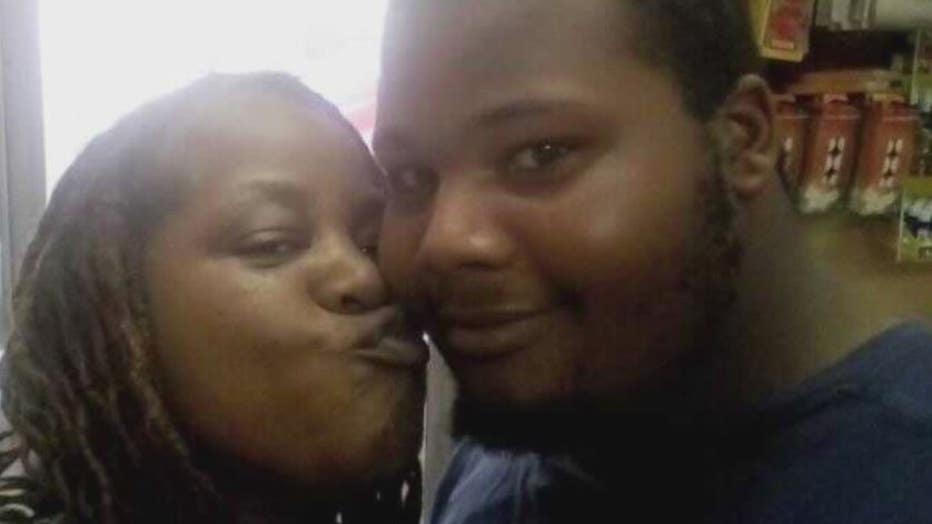 "My son is in the hospital in critical condition and you left the scene," her mother said. "Turn yourself in please, turn yourself in." 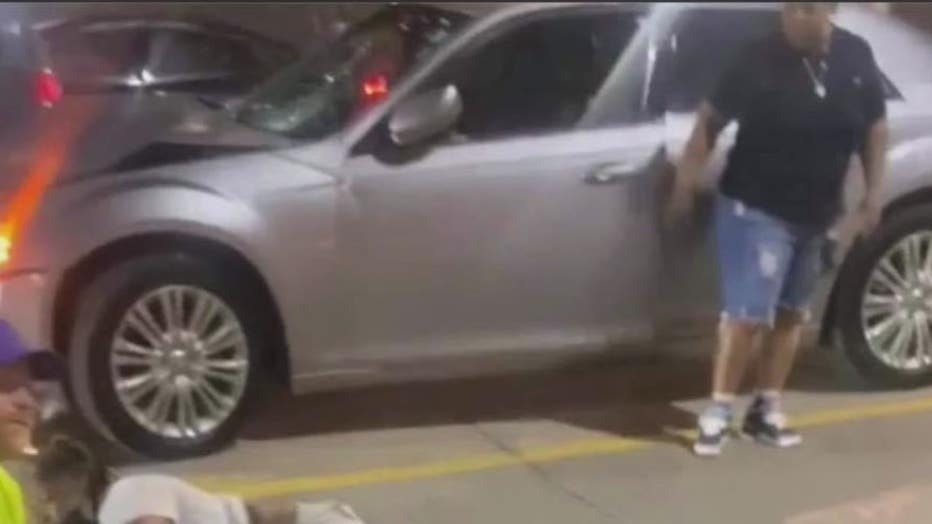 The suspect in the hit and run, top left.

You can call Detroit police or remain anonymous by calling Crime Stoppers, that number 1-800-SPEAK-UP.