The city of Detroit is working to make rent affordable to senior residents and upgrade them as well.

DETROIT (FOX 2) - Nearly 200 seniors in Detroit are getting a bit of peace of mind as the city completes a $20 million makeover to the Parkview Place apartments and promises to keep rent affordable for decades.

There are 198 units inside the Parkview Place apartments and every single one of them is getting roughly $41,000 in upgrades. According to the city, the plan is to make it so the seniors who live there won't get priced out and will keep it affordable.

"I can’t tell you how much I appreciate them coming to me asking me what do you need," said Dolores Leigh.

Leigh has lived in the Parkview Place senior housing development in Detroit’s Elmwood Park neighborhood for 15 years. Like any children of aging parents, her sons have worried about her living alone.

RELATED: Detroit's work to stop the next housing crisis

"They tell me ‘mama it’s time for you to come now. We know how old you are.' I said ‘sweetheart I’m living in a beautiful place where they’re helping me with everything.’ I said - ‘why would I go?’" Leigh said.

Mayor Mike Duggan says the development team was within their rights to make the rent market-rate. However, through a combination of Detroit, federal, and state tax credits and vouchers including from HUD, the developers were able to keep the nearly 200 units classified as affordable housing.

"We sat down with them and said we're going to give you some incentives so you can fix up these units, modernize them, and lock in the affordable housing for the next 45 years. And that’s the contract we have today," Duggan said. "This is prime area. I think that long-time Detroiters ought to have first shot at it."

READ NEXT: Affordable rent is disappearing in Michigan

New amenities include things like new appliances kitchen cabinets and countertops, new flooring and new lighting.. new elevators, and even a new roof… along with *other* building upgrades. 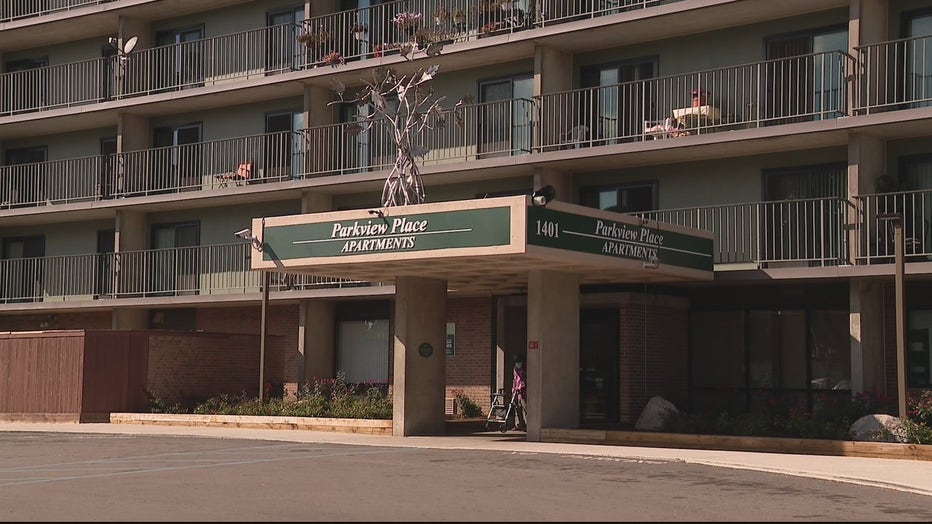