In the face of devastating loss, people are stepping up to help - from Christmas gifts to a new place to live.

"It was a tough scene and it hit home for a lot of us," said DFD Lt. Jeff Gaglio. "A lot of us have young kids at home and for these two girls to go through something like this is pretty devastating."

Gaglio and this crew from Detroit Fire and EMS were first at the scene on Detroit's east side last week when two young girls found their mom and three men unresponsive.

They called 911 but sadly their mother died from a drug overdose.

"They were very strong, that is what impressed us the most," Gaglio said. "They were extremely strong in the situation they were put in and they handled it phenomenally." 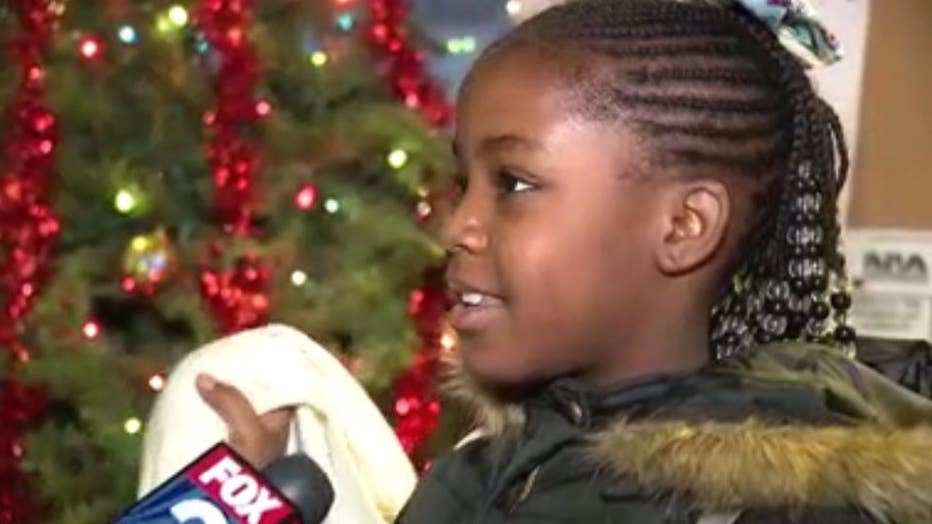 After staying with the girls for a few hours until their father took them to his home, Gaglio knew he needed to help.

"He said, 'Patti we've got to do something for this family, these girls can't go back in the home, they have no clothes, they don't have access to any of the things that they had and they moved into a small 2 bedroom with their father," said Patti Kukula.

Kukula, from the Detroit Fire Foundation, put out the call and the community came through with an overwhelming response.

On top of the piles of gifts, donations included gift cards, furniture, a washer and dryer. Also donating was a generous real estate agent who gave a four-bedroom house with a rent their father can afford. 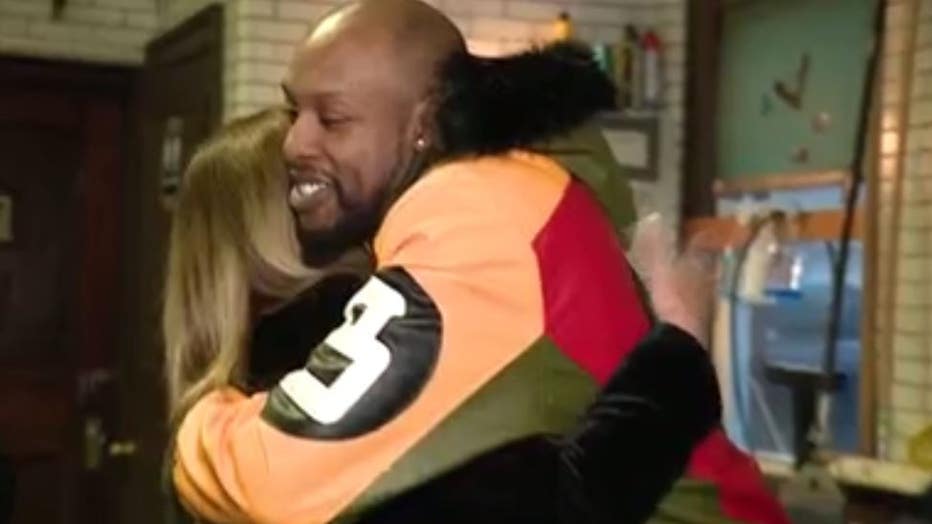 His girls, ages 8 and 10, are finding joy in the generosity of others helping them to cope with the loss of their mother - especially at Christmas.

"I think it is nice and we can use it for things that we need," said Cassiah.

"I feel appreciated and peaceful because this is for our new house," said Lavaeha.

It is also working to bring a sense of peace for the first responders, who treated this family as if they are their own.

"They see things you and I never want to see, and they are compassionate people - it takes a calling to be a public safety person," Kukula said. "They come to us and say there is a great need out there and we try to fulfill that the best we can."

"And that's the key, is that hopefully whatever we are doing for them now will help carry over for years to come," Gaglio said.

The Edwards are expected to move into their new house on Thursday. 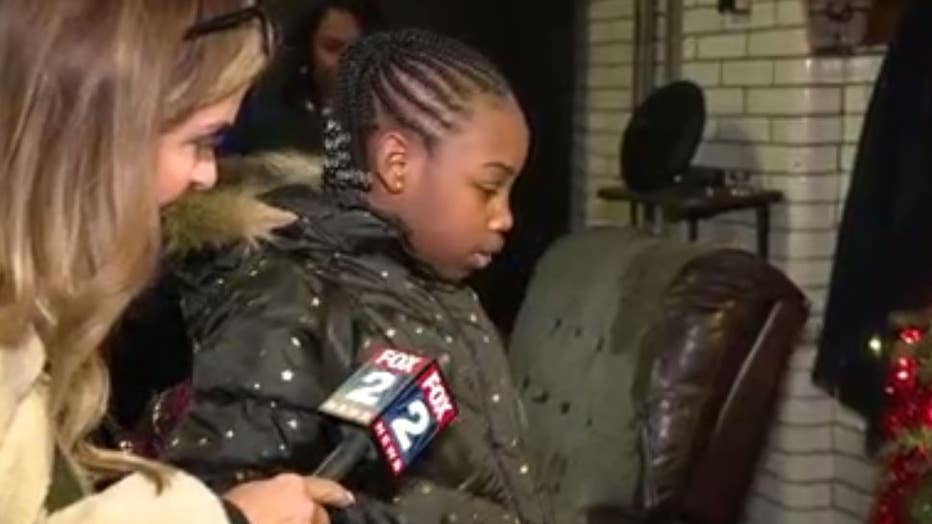