DETROIT (FOX 2) - A pair of men are beyond drunk and disorderly and it isn't the first time the owner of a Marathon gas station at Livernois and McNichols says these same guys have done damage to his store.

"All they say, 'We don't care about the police,' because they know that the police will never show up on time - the police are going to do nothing," said station owner Bilal Harb.

But he says Detroit police didn't arrive until 10 minutes later after they were gone and his gas station is part of Project Green Light - meaning it's video surveillance system goes directly to police.

The same drunk guy showed up twice Sunday night - once with a girl - and an hour later with his friend. You can see Harb - the owner - on the phone with police, with a folding chair in the air trying to get them out of his store.

"(Police) called back 'Oh are they still in your store,’ (I said) 'Yes they are still here, they are smashing things now, please send someone,'" Harb said.

But he says Detroit police didn't arrive until 10 minutes later after they were gone and his gas station is part of Project Green Light - meaning it's video surveillance system goes directly to police. 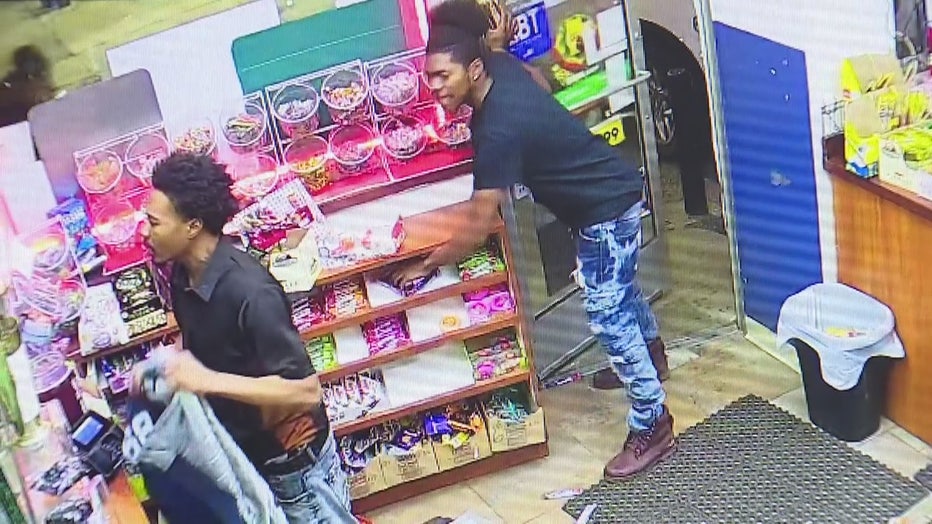 The owner is wondering why he is paying to be a member of Green Light when the only green light seems to be given to the guys who keep destroying his store.

Harb says he's had multiple issues with these same guys. 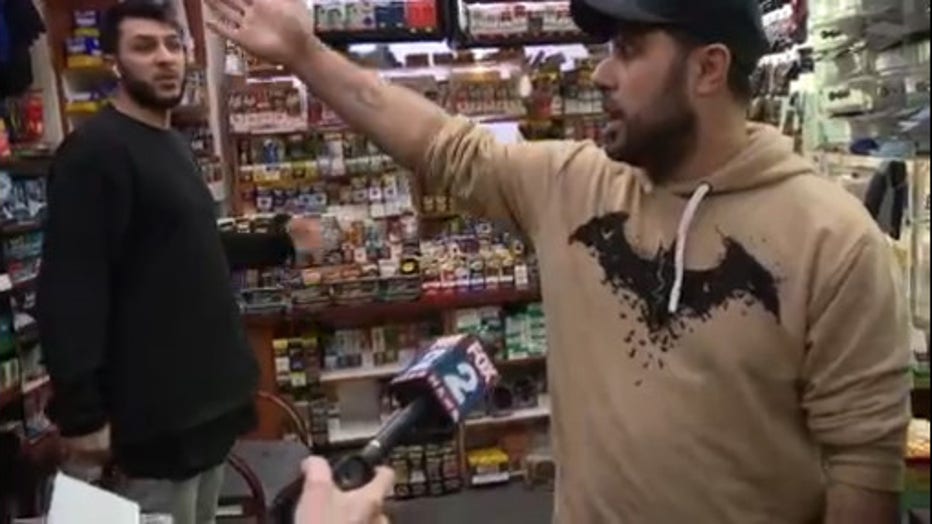 "I called 911 and said there's someone with a weapon inside my store and damaged the store," he said. "That's his magazine - he dropped it outside - I called the police. Outside police said just leave, don't come back here anymore.

"Police never came to take any footage or to follow up with these reports."

FOX 2 contacted Detroit police who say they are in contact with the owner and are investigating these incidents. 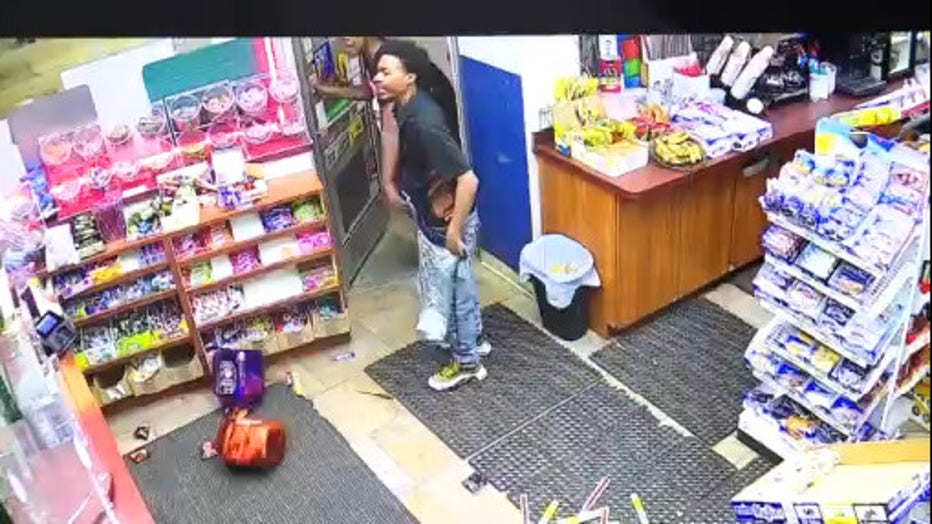