Gregory Reynolds Jr., 46, is facing charges in connection with the murder of Zambrecia Works, who was found shot to death in the back of an SUV.

DETROIT (FOX 2) - A man is facing charges in connection with the fatal shooting of 22-year-old Zambrecia Works earlier this month.

According to the Wayne County Prosecutor's Office, Gregory Reynolds Jr., 46, of Detroit shot Works during an argument in the 19370 block of Stahelin Ave. on Aug. 11. Works' brother found her body in the back of an SUV near Vassar and Stahelin streets the next day.

A man is in custody and facing charges after Detroit Fire Department intern Zambrecia Works was shot and killed. Police provided an update about the case Tuesday.

Works was an intern with the Detroit Fire Department. She had dreams of being a doctor. Members of the fire department remembered Works and thanked police for finding the suspect.

White referred to Works as a "rising star."

Works is the second child her parents have lost to gun violence.

"I feel like I couldn’t keep my kids here long enough to achieve their goals, and it makes me feel bad as a mother," LaJauna Jackson said.

DPD Cmdr. Michael McGinnis said Reynolds was an acquaintance of Works. An investigation led police to Reynolds, who was arrested Sunday. 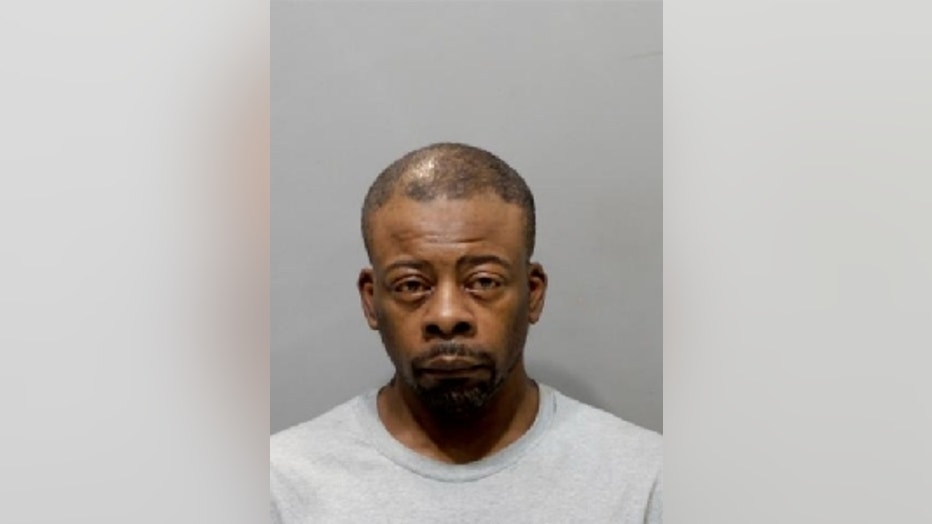 During his arraignment Tuesday, the judge said he allegedly told a witness he shot Works because "she was going to call her people on him," and he allegedly said he had to "finish it off." The judge also noted that he has previous assault and weapons convictions from the late 90s.

He was remanded to jail.