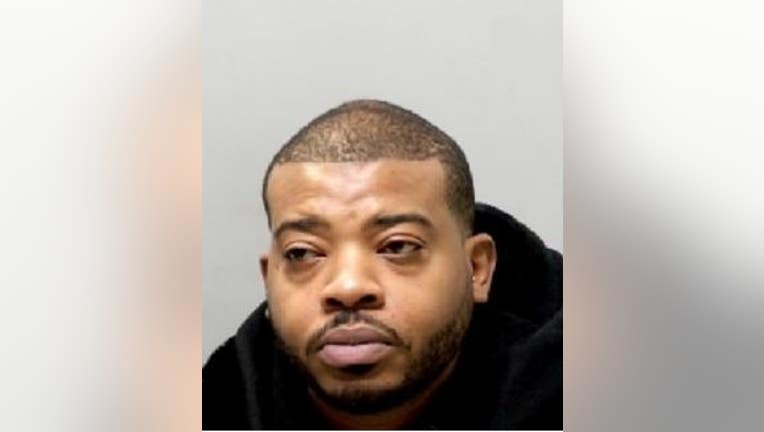 DETROIT (FOX 2) - A Detroit man is facing charges after a shooting last weekend.

Dandre Mitchell, 36, is charged with first-degree murder, assault with intent to murder, and felony firearm in connection with the shooting that left 28-year-old Deante Snow dead.

Police were called to a hair salon in the 18940 block of Livernois Avenue around 7:20 p.m. Jan. 22.  Snow, who was found lying face up on the ground, was bleeding heavily from his torso. He was taken to a hospital where he was pronounced dead.

According to police, an argument between Mitchell, Snow, and a 19-year-old man, and 26-year-old man escalated. Mitchell is accused of shooting all three men. The other victims survived.

Mitchell turned himself into police on Monday. His bond was set at $100,000 cash.

The Wayne County Prosecutor's Office has filed an Emergency Bond Motion. That hearing will be held Jan. 31.