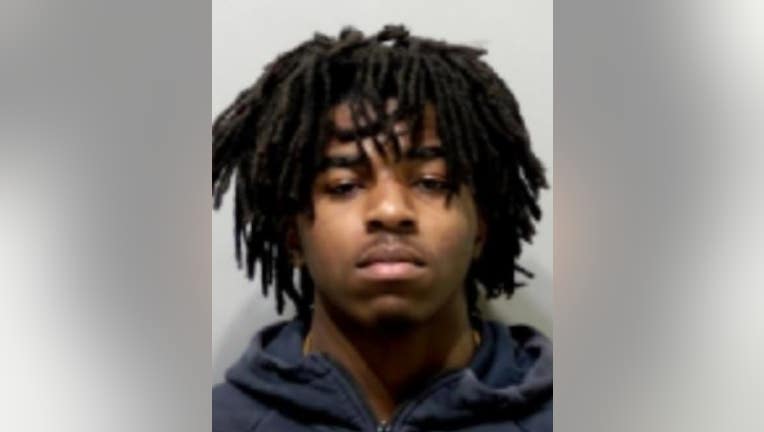 DETROIT (FOX 2) - A judge increased the bond set for an 18-year-old man accused of shooting at deputies during a chase in Detroit after an emergency bond motion.

Alex Lamont Hailey, 18, was originally given a $100,000 personal bond by Magistrate Kelsey Heath. A personal bond allows a person to get out of jail without paying that amount unless they fail to show up to court.

Hailey is accused of fleeing Wayne County deputies when they tried to stop him for driving erratically Jan. 18. During the chase, authorities say Hailey fired a handgun at deputies before eventually surrendering.

After the magistrate set his bond on Thursday, the Wayne County Prosecutor's Office filed an emergency bond motion. During a hearing Tuesday, Judge Kenyetta Sanford Jones raised the bond to $250,000 cash/surety.

If he posts bond, Hailey will have to wear a GPS tether and cannot drive.

"In this case we feel strongly that the magistrate abused her discretion in issuing a personal bond due to the serious nature of the allegations that the defendant fled from and fired multiple shots at police. The previous bond was insufficient and inadequate to protect the community," said Prosecutor Kym Worthy. "We feel that the bond set by Judge Sanford Jones has corrected this situation."