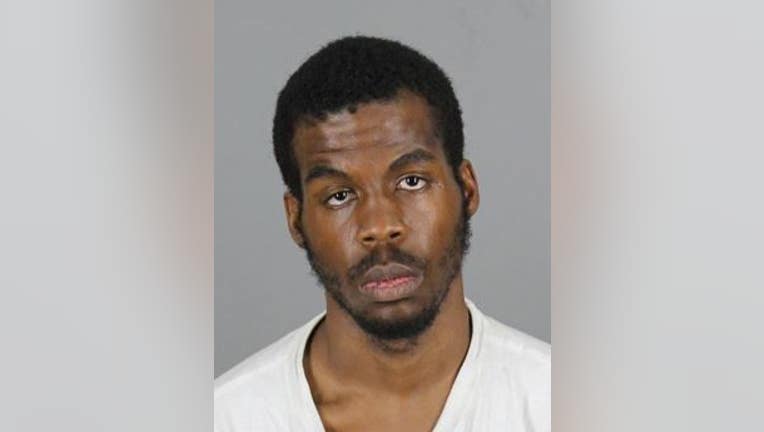 Jajuan Darvez West, 21, is charged with homicide-open murder and possession of a firearm in commission of a felony in connection with the death of a 29-year-old Detroit woman.

Police responded to a noise disturbance call at the Rodeway Inn at 32703 Stephenson Hwy. just before 5:30 a.m. Officers found the victim dead. Police said she was shot five times in the torso.

West was arrested near the scene, police said. He is due back in court July 28.

A noise disturbance at a Madison Heights motel has escalated into a homicide investigation after a woman was found dead inside one of the rooms. A Detroit man who was staying with her was arrested a short time later.