Kevin Levon Giles of Detroit is accused of trafficking two teen girls, 16 and 17 years old who he had living at his house on Pembroke, using advertisements online on the site megapersonals.com including photographs and videos of them. 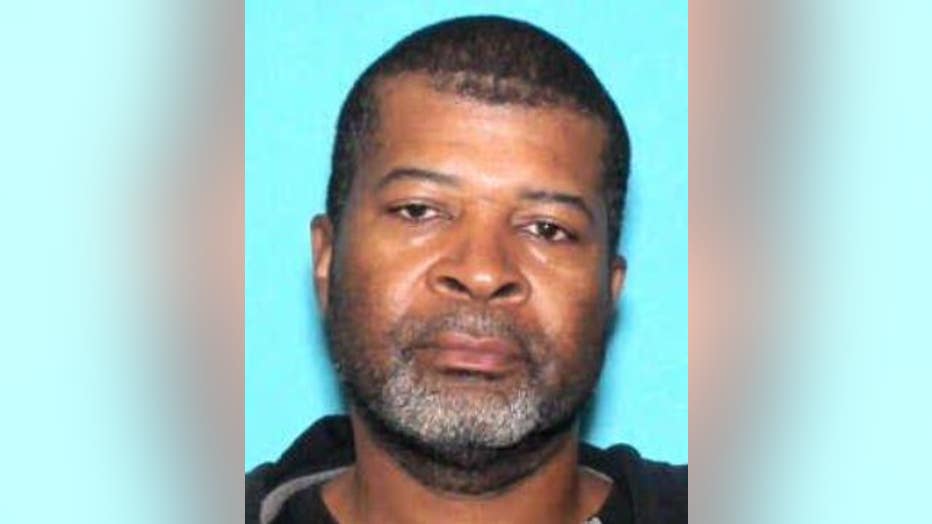 In addition an adult sex trafficking victim and her child were also living at the house. And just like the girls, she was forced to perform sex acts with men at the house.

Giles took the money but gave her a small allowance according to the FBI.

The FBI was first tipped off to the case after getting information that the 17-year-old had run away from home and was living with Giles on April 16, then found that the second teen was also living there.

The victims were lured by Giles this year under the pretense that they could live with him for free. But when they moved in, they found out he had plans to take their pictures and create online ads and pimp them out to perform sex acts

Giles appeared Friday in federal court and was temporarily detained until his bond hearing on Tuesday, June 1 at 1 p.m.