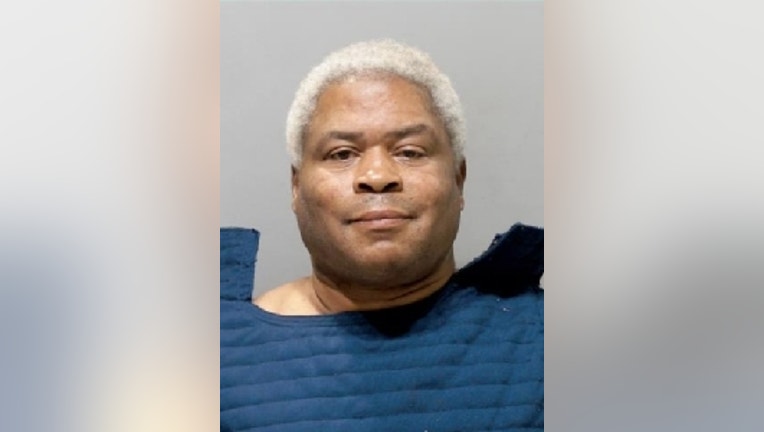 DETROIT (FOX 2) - A Detroit man is facing charges after authorities say he killed his neighbor over a package dispute then barricaded himself inside his home.

Detroit police responded to a home in the 8580 block of Robson after a shooting just after 6:45 a.m. Friday. The Prosecutor's Office said Elder was found lying face down in front of the home. She had been shot in the head. 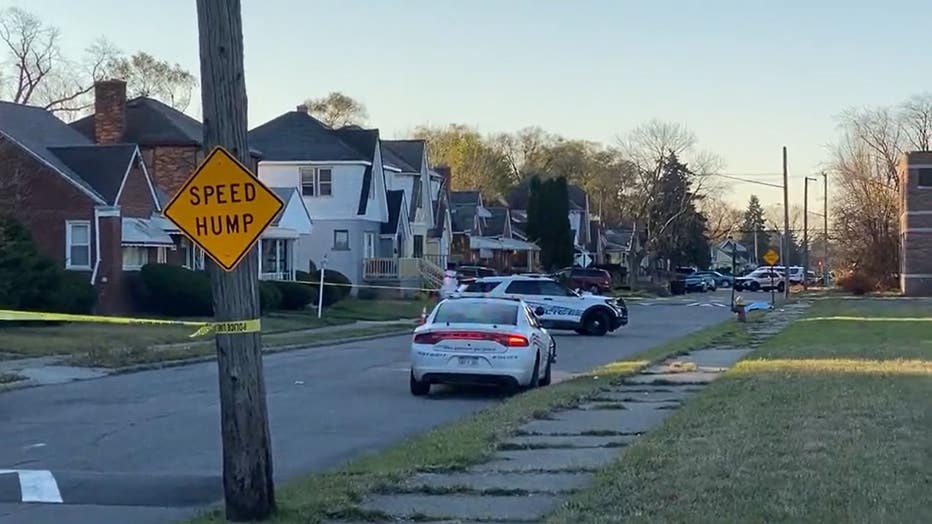 Police said the shooting started with an argument last year. That incident happened around Christmas a year ago when a package was delivered to his neighbor and Lackey wanted the package back. When he didn't get the package back, a conflict arose and culminated with him being charged with a misdemeanor.

Lackey eventually surrendered after barricading himself for a few hours.

He is charged with one count of premeditated first-degree murder, one count of witness – retaliating against, and two counts of felony firearm. Lackey was remanded to jail Sunday. He returns to court Nov. 28 for a probable cause conference.

A man barricaded himself in his Detroit home Thursday after killing his neighbor over a package dispute. He eventually surrendered peacefully.