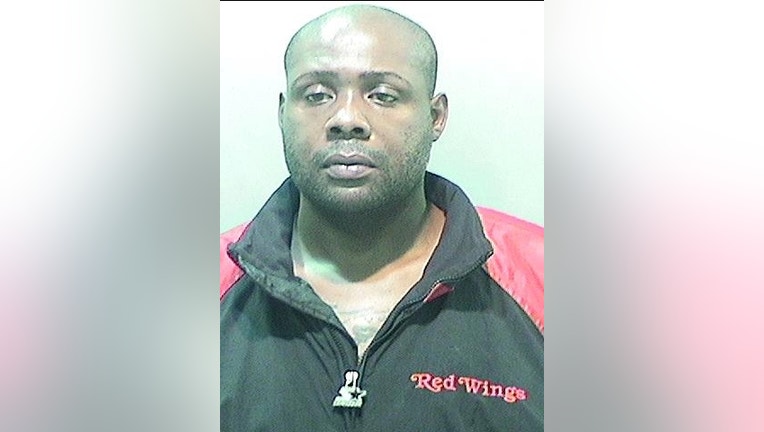 John Baldwin, 43, was charged with murdering a woman, dumping her body in a Detroit alley, and then setting her car on fire.

DETROIT (FOX 2) - A Detroit man was charged over the weekend with murdering a woman, dumping her body in an alley on the east side, and then setting her car on fire.

John Baldwin, 43, was charged with murdering Sarita Neal, 41, both from Detroit, on November 13th.

According to the Wayne County Prosecutor's Office, the Detroit Police Department was called to the area of Lappin and Schoenherr on the city's east side where they found Neal's body.

The Wayne County Medical Examiner said Neal had been shot in the head.

Police said Baldwin met Neal that day but didn't say how. Detroit Police said he shot her and then drove her body in her car to dump her in the alley near Lappin and Schoenherr. Police said he then set her car on fire at another location.

Further details will be released during a preliminary hearing which is set for December 16.

Baldwin is charged with first-degree murder; two counts of assault with intent to murder; tampering with evidence; felon in possession of a firearm; false report of a felony; and three counts of felony firearm.