A man charged with attacking and torturing his girlfriend two years ago is now accused of hiring his nephew to carry out her murder.

DETROIT (FOX 2) - A Detroit man who had previously been charged with attacking and torturing his then-pregnant girlfriend later hired his own nephew to kill her, according to the Wayne County Prosecutor.

Billy Cromer and his 18-year-old nephew, Spencer Cromer, were both in court Friday on murder charges. According to the Wayne County Prosecutor, 35-year-old Billy offered his nephew money to kill his former girlfriend, Tiffany Joseph.

The 32-year-old ex-girlfriend of Billy was found dead inside a Detroit home on Rosemont on July 5th with multiple gunshot wounds. Investigators believed the gruesome crime took place the day before

When Fox 2 went to the home Friday, people living nearby said there was a fire at the house recently

Spencer was charged with first-degree murder and also one count of felony firearm. He waived the formal reading and did not speak during the hearing. He was ordered held without bond.

After Spencer was arraigned, his uncle was brought in.

Billy was already behind bars for the 2020 charge of assault and torture of Joseph in October 2020. She was pregnant at the time and the prosecutor said Billy had attacked Joseph, who was his pregnant girlfriend at the time. The suspect grabbed the victim by the neck, choked her, and repeatedly punched her in the head and stomach.

The unborn baby died the next day.

Now, he's charged with first-degree murder. A not guilty plea was issued on his behalf and he was also ordered held without bond.

Both men are due back in court on August 5th. 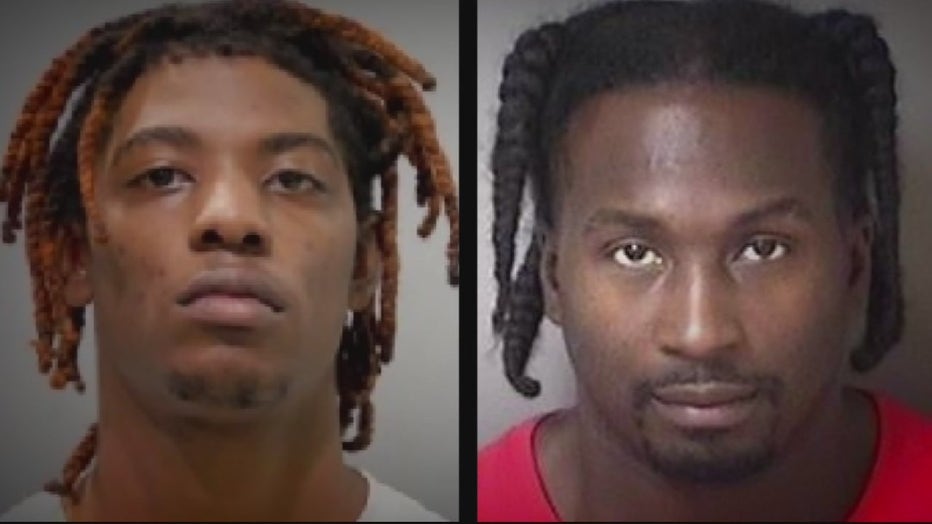